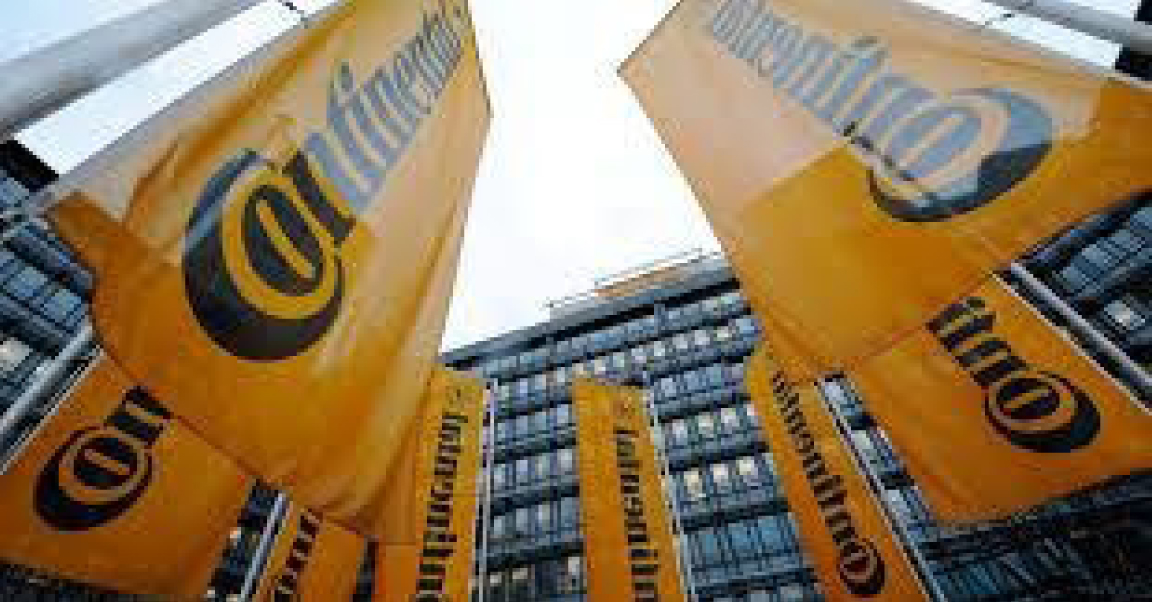 German prosecutors and police are said to have searched the offices of the German tire and automotive systems giant Continental AG, along with those of Volkswagen AG on July 1. The raids were part of an investigation related to the 2015 emissions-cheating scandal in which VW has been embroiled.

Continental sites in Hanover, Frankfurt and Regensburg were searched as part of the probe into devices used on diesel engines to bypass emissions tests and mask pollution. A Continental spokesman said the company is fully cooperating with authorities. The company had stated in 2015 that it had never delivered software to clients intended for cheating, and it reiterated that statement this week.

The scandal has thus far cost VW, the world’s biggest carmaker, over 30 billion euro ($34 billion) as well as great damage to its reputation.

In May, Robert Bosch GmbH, the world’s largest auto parts maker, agreed to pay 90 million euro ($101.2 million) to end an investigation into its activities supplying control devices for rigged diesel engines. The company produced the engine-control device for the 2.0-liter diesel motor implicated in VW’s diesel scandal. Continental supplied components for 1.6-liter engine, which was sold in Europe. 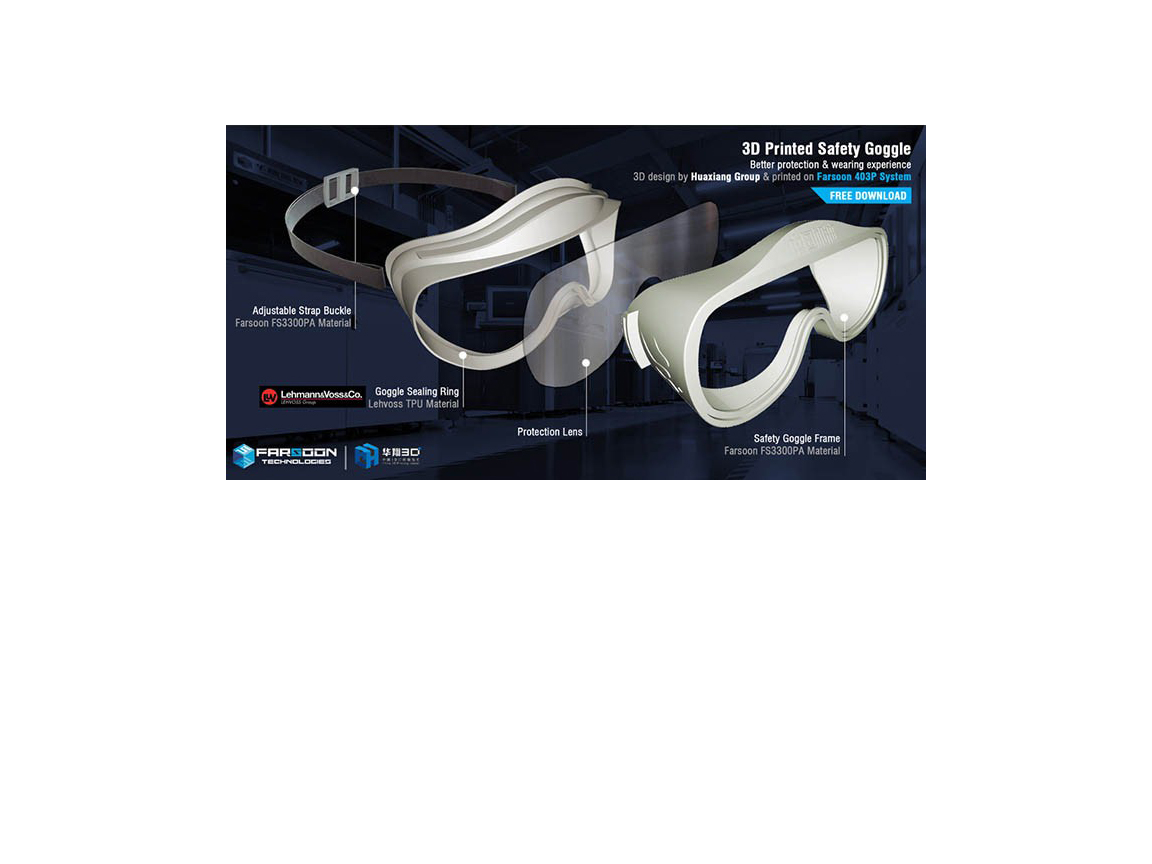