Last year, the India’s plantation sector felt the effects of erratic climate conditions across the southern states. In addition to rising production costs due to higher wages, the country’s plantation industry is hoping for more conducive, normal conditions in the new year. There has been a marginal rise in the costs of rubber and other commodities, including tea, pepper, cardamom and coffee, but not sufficient to help balance out other rising costs. The president of UPASI (United Planters Association of South India) AL RM Nagappan, spoke of the need for “some normalcy” in the climatic pattern in 2020. The rubber growing sector in India has been dealing with serious challenges over the past four or so years, with the price falling, disruption in production due to weather-related issues and fungal diseases. Imports of the commodity have been rising. The Association of Planters of Kerala (APK) has approached the government of the country’s major rubber growing state of Kerala for policy support, to boost returns from the unit area of plantations, so that the sector can be protected from lower prices of plantations crops. During the current fiscal year, NR output in India is expected to be around 0.73 million tonnes, while consumption is anticipated to be greater, at 1.25 million tonnes. Production has been affected by inclement weather, including long and incessant rains, flooding and leaf fall due to fungal pathogens. Since the market price of the commodity has been significantly lower than the cost of production, more than 30% of growers decided not to engage in rubber cultivation. The scenario for this year is not expected to change significantly. Some analysts feel there will be a rise in NR prices in India at the beginning of this year, due to supply constraints and early defoliation. Early rains and favourable weather conditions during the production season could result in a better harvest 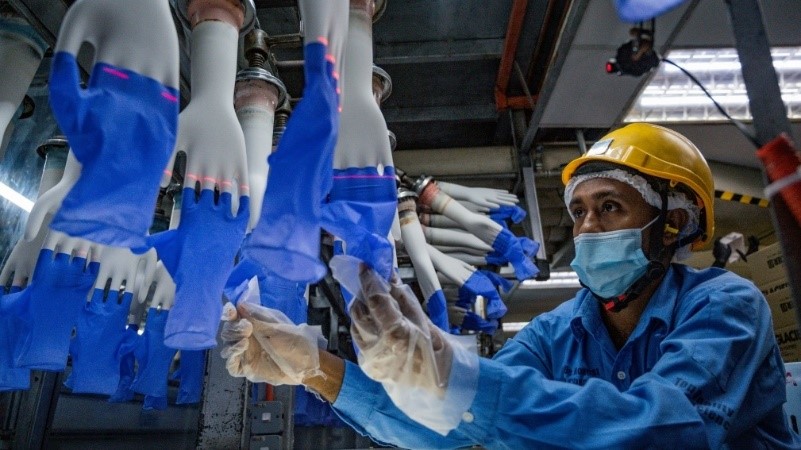 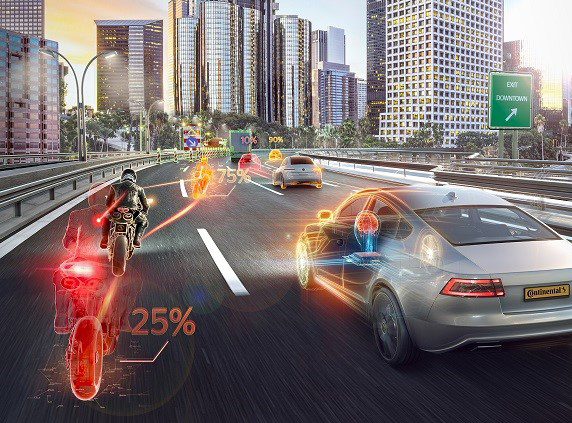 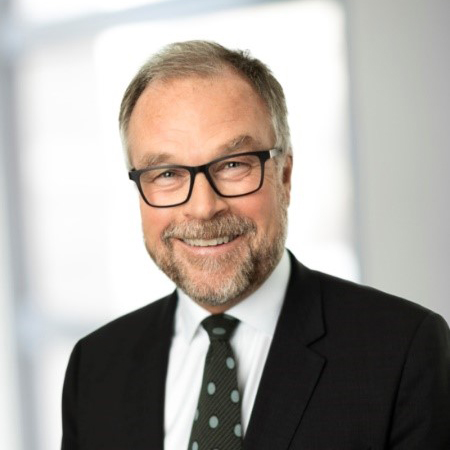