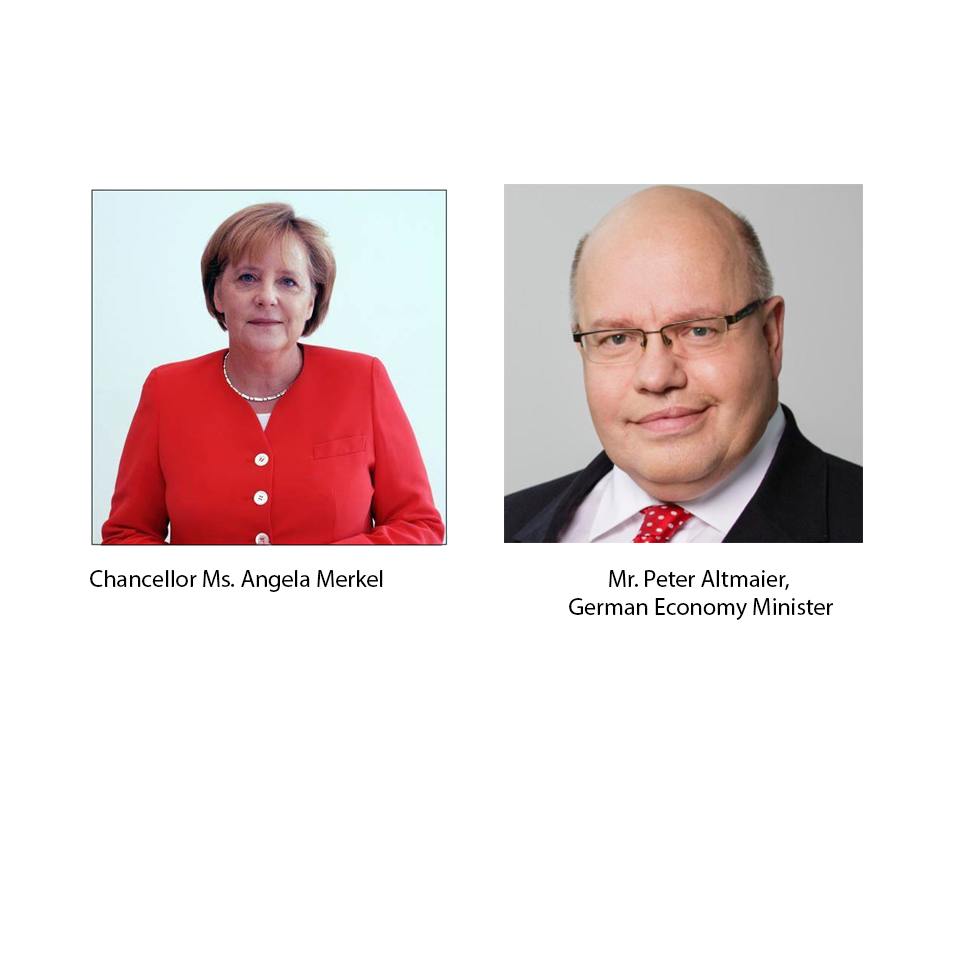 The German government recently announced plans to support the country's troubled automotive industry with an additional 3 billion euro ($3.56 billion) — bringing the government’s total financial support for the industry to 5 billion euro ($5.92 billion). Germany’s auto sector saw sales plummet during the first half of the year, primarily due to the coronavirus-related shutdown and general COVID-19 crisis and the government is attempting to boost sales.

German Economy Minister, Peter Altmaier, noted that everyone was aware that the auto industry was going through a “difficult phase” that affects hundreds of thousands of jobs. The government expects the aid to lead to "long-term structural change" in the automotive industry.

The current stimulus package will also be used to support the country’s auto parts suppliers and 1 billion euro ($1.18 billion) will be used to extend the government subsidy for electric vehicles (EVs)till 2025. The German auto industry had already started to pivot towards EVs when the coronavirus outbreak took place- jeopardising thousands of jobs. The goal of the German government is to combine forces to increase "cooperation between the federal, state and regional levels" as well encouraging collaborations between industry, labor unions and science.

Hildegard Müller, the president of the Association of the Automotive Industry (VDA), said that the investment would help save jobs, particularly among suppliers, while IG Metall welcomed the new stimulus package, as well as the extension of the subsidy for EVs.

However, Germany’s Fridays for Future (FFF) environmentalist movement called for tougher action to limit fossil fuel in the face of the government subsidy for hybrid vehicles, since the cars only partially run on electricity, calling the investment package a "blockade in the mobility transition."

The decision by the German government follows similar moves by France, which announced a plan earlier this year to spend 8 billion euro ($9.48 billion) to support its ailing auto industry. The package included measures to increase local manufacturing of electric and hybrid cars and to provide incentives for the purchase of lower-emissions models through increased government subsidies. 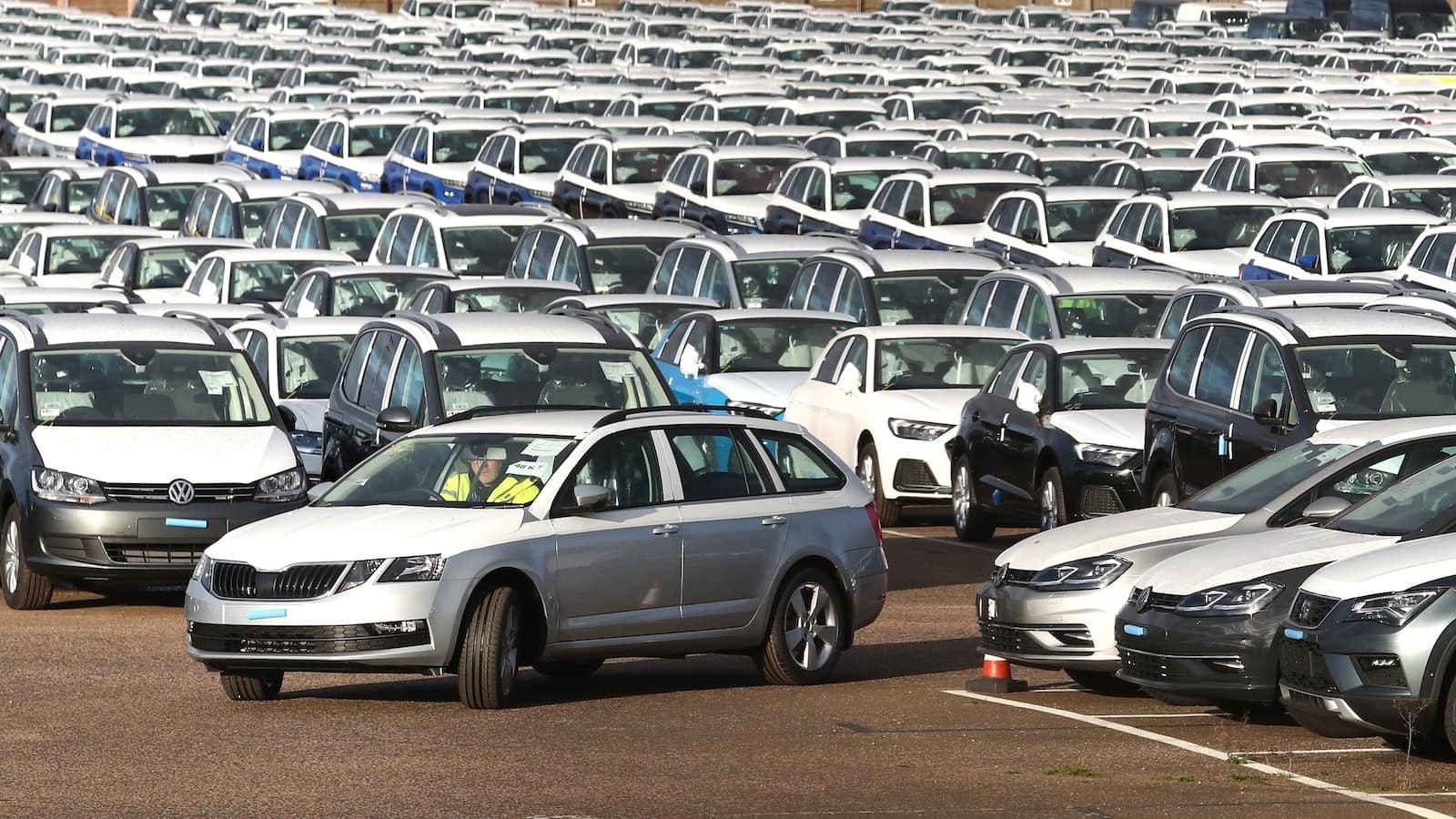 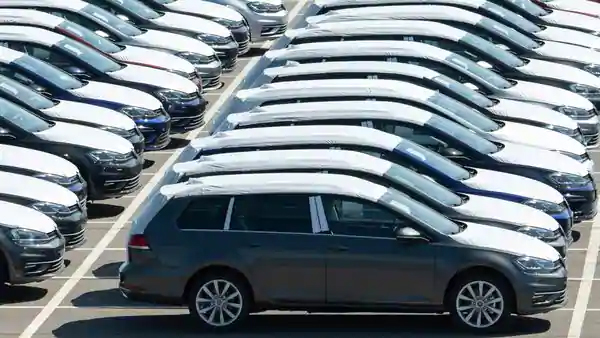