Data released recently by China’s National Bureau of Statistics revealed that the country’s economic recovery during the July to September 2020 quarter was robust. China’s GDP growth for the third quarter was up 4.9% from the same quarter in 2019. Over the first three quarters of the year, China’s GDP hit 72.3 trillion yuan- a year on year rise of 0.7%.

As the economy rebounded, so did auto production and sales, which led to strong growth in China’s tire market over the first nine months of 2020. 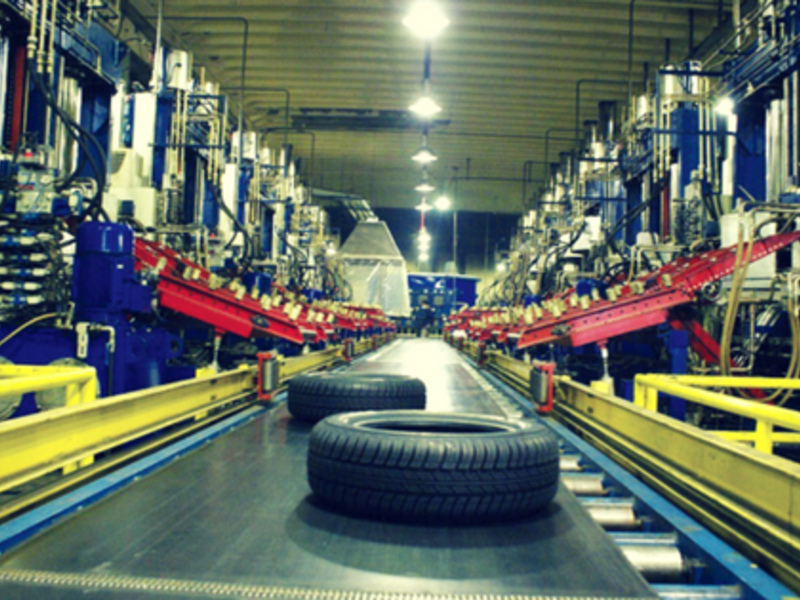 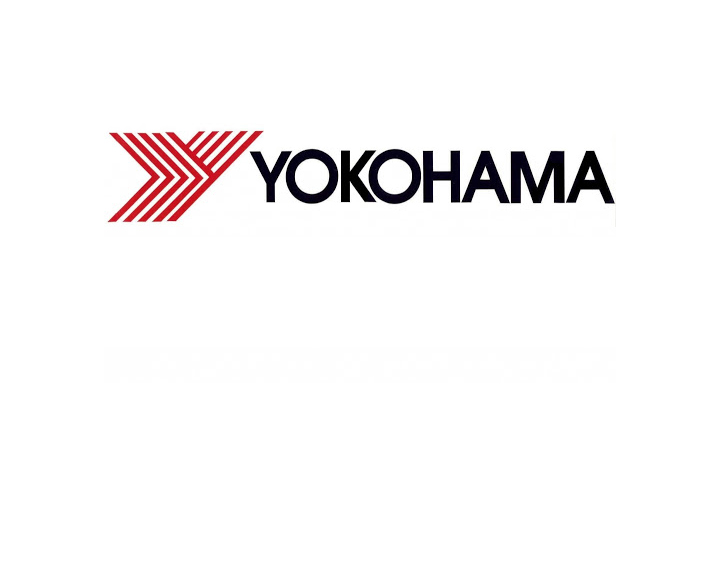 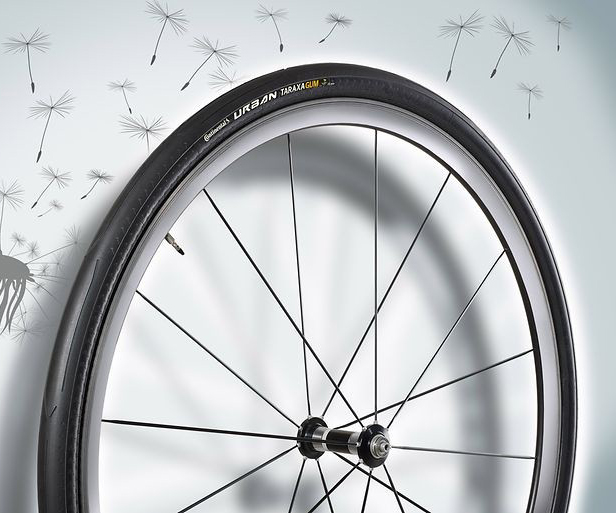 Conti Wins 2 Awards for bike tire made from Dandelion Rubber