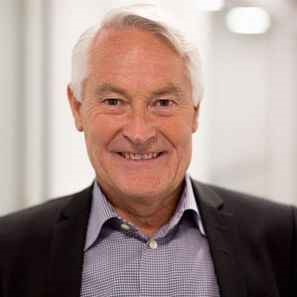 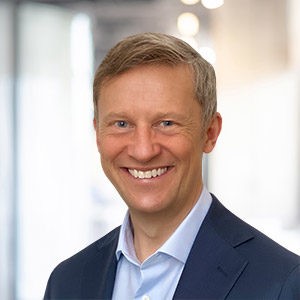 "During the last two quarters I have, as a daily involved Chairman of the Board, together with our interim CEO and the whole management team worked intensively to implement major changes and improvements within the Hexpol Group,” Mr Brunstam said, “The changes give a better customer focus and a significantly lower cost level, and in addition, the long-term strategy has been strengthened. I am very inspired to continue this work, as President and CEO, during a long time ahead. During the spring, I will also reduce the number of external board assignments significantly."

The Board of Hexpol appointed Peter Rosén, currently CFO and interim CEO, to the position of Deputy CEO of the group.

Alf Göransson, who has been on the Board of Hexpol since 2007 and who will now be the new Chairman of the Board, following a recommendation by the Nomination Committee, remarked, "The Board is very satisfied that Georg and Peter, now on a permanent basis, will continue the work to further improve the development of Hexpol in the short and long term.”

In February this year, an official announcement brought the news that the then President and CEO, Mikael Fryklund, who had held the position since the departure of Mr Brunstam, was leaving Hexpol. The Chairman of the Board, Mr Brunstam, explained that there had been several circumstances leading to this change, including “The development of the Group, mainly regarding sales growth and growth of results, which unfortunately lately have not met our expectations.” At the time, CFO Peter Rosén became the interim CEO with the daily support of Mr Brunstam, who performed the role of working Chairman of the Board. 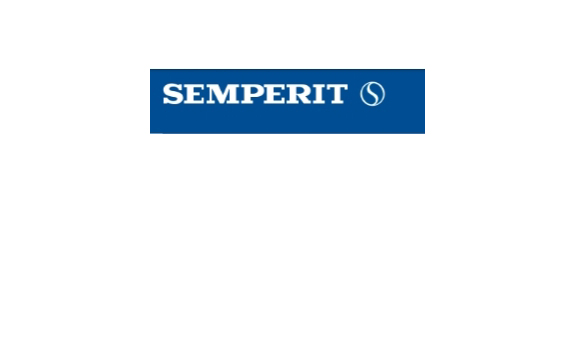 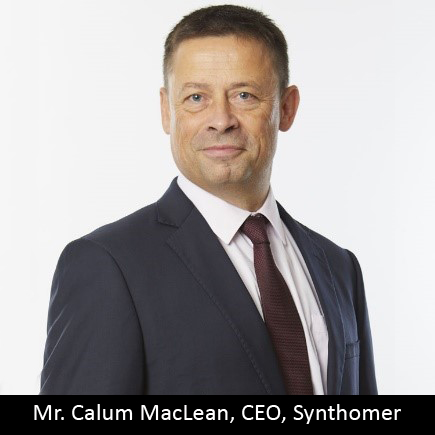 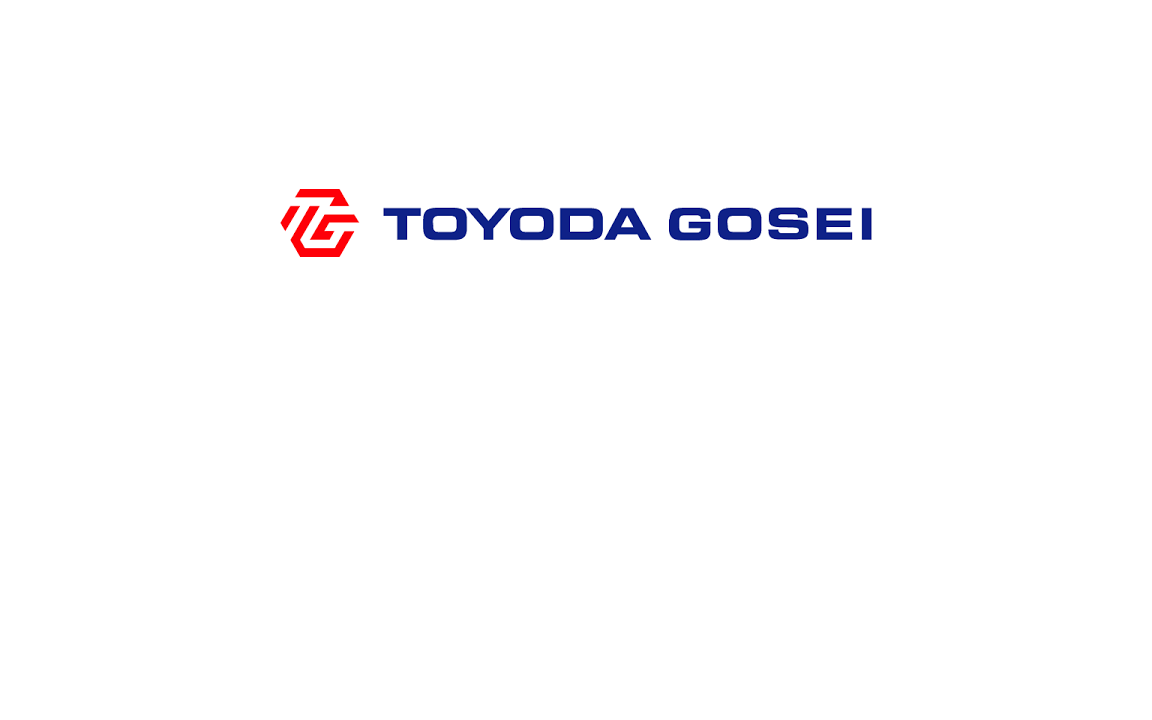