The higher prices in Indian markets were attributed partly to growing demand from China, as well as supply problems facing major producers such as Indonesia Vietnam and Cambodia, due to issues varying from heavy rain to labour shortages.

Heavy rains in India’s main rubber-growing state of Kerala, especially the rubber cultivating areas of Kottayam and Idukki, has affected production but is expected to rise in time for the peak season in November to January. During the peak season, the output is usually over 100,000 tonnes per month, as compared to the current 60,000 tonnes a month. The rise in prices could result in production increasing to nearly 80,000 tonnes,” Radhakrishnan said.

On October 27, natural rubber futures opened higher in daytime trading on the Shanghai Futures Exchange (SHFE). The most active natural rubber contract for January 2021 delivery was up 280 yuan, to open at 15,515 yuan/tonne ($2,314/tonne). 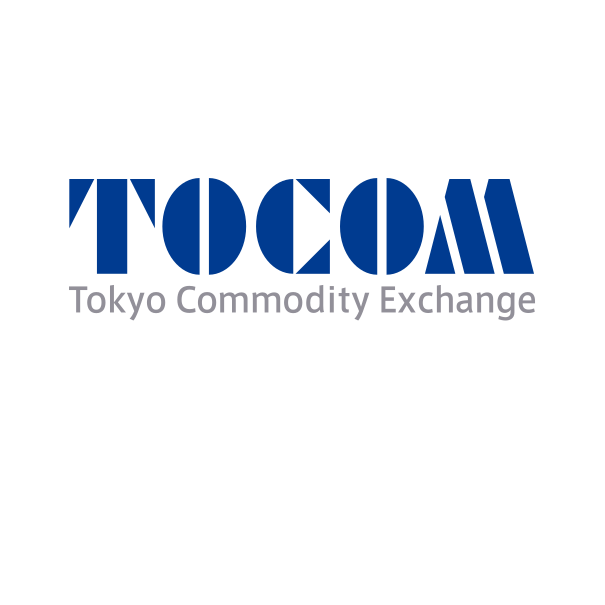 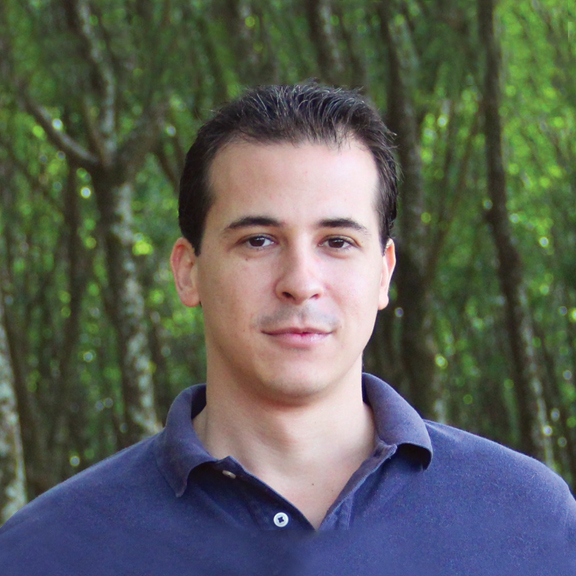 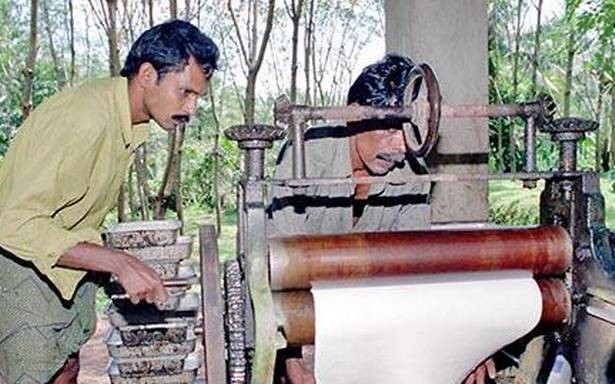