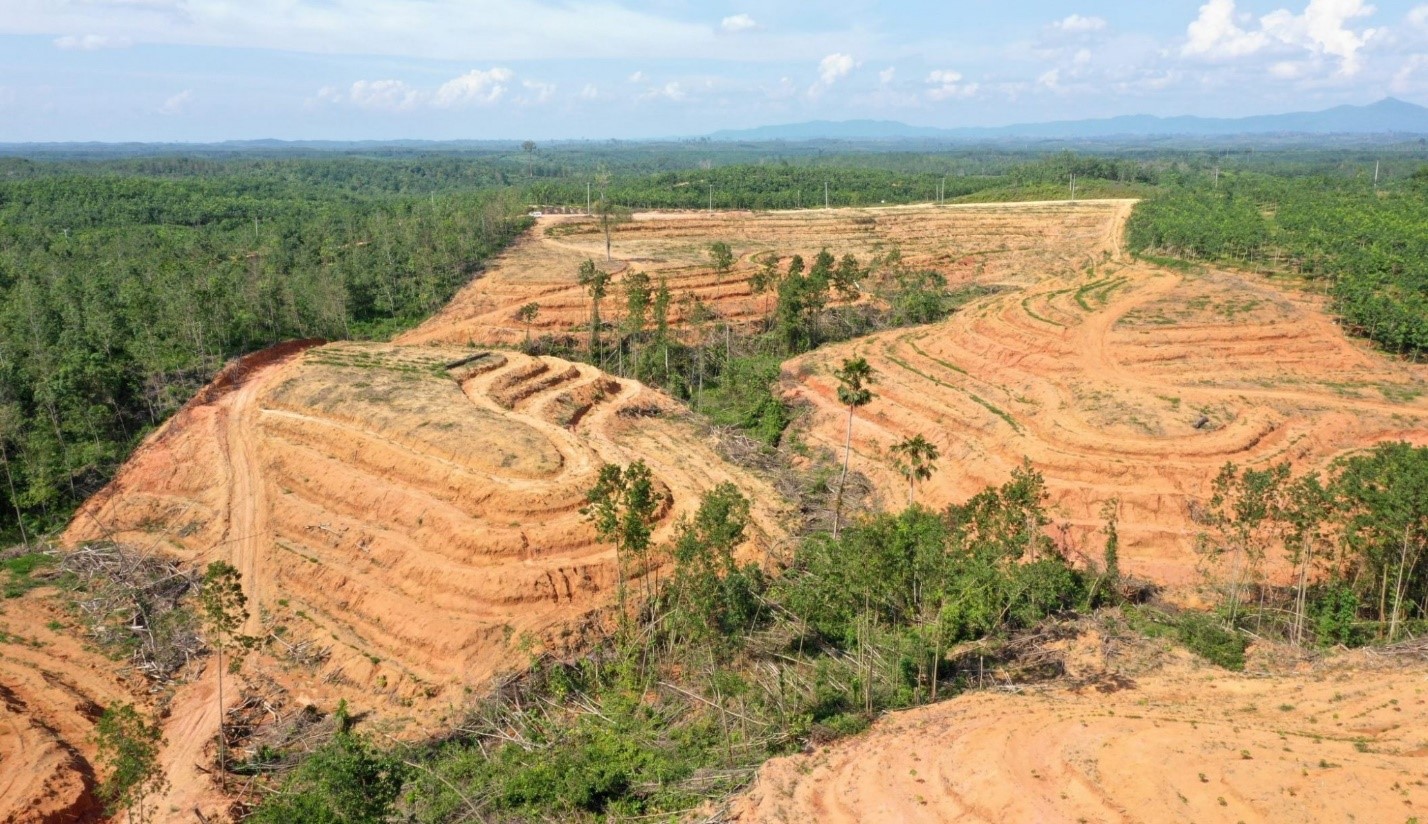 Earlier in October, a report released by Mighty Earth — a global environmental NGO that works to protect forests, conserve oceans, and address climate change- denounced a project led by Michelin for industrial deforestation in Jambi, Indonesia. The report alleges that the French tire giant was “complicit in and covered up industrial-scale deforestation of over 2,500 hectares of rainforest” in the run-up to the launch of its flagship sustainable natural rubber (NR) joint venture project in Sumatra, Indonesia.

In 2015, Michelin, then the world’s largest buyer of natural rubber (NR), launched the joint venture, the Royal Lestari Utama (RLU) Project, to produce eco-friendly rubber in Indonesia, with the Barito Pacific Group, an Indonesian industrial group involved in the forestry, petrochemicals, property and plantation industry sectors. Michelin contributed $55 million to the project involving the reforestation of three concessions, amounting to a total surface area of 88,000 hectares, which had been “ravaged by uncontrolled deforestation”. The tire major explained at the time that on half these areas, situated in the provinces of Jambi (in the state of Sumatra) and North-East Kalimantan-Timur (in the state of Borneo), rubber trees would be planted to produce approximately 80,000 tonnes of NR per year. The other half of these would be earmarked for re-creating a natural environment and community crops. This project was to ultimately create over 16,000 direct or indirect long-term and stable local jobs.

Michelin also said it was entering into a long-term cooperation with the World Wildlife Fund, in a global partnership involving the promotion of best practices in rubber tree plantation and the extraction and transformation of latex, among the international bodies representing the rubber Industry.

In 2016, the world’s largest tire manufacturer announced a zero-deforestation policy, earning further praise from the WWF and other environmental groups.

Now, the report by Mighty Earth, which has been doing extensive work on sustainable supply chains, claims that “much of the deforestation and destruction that Michelin promised to address had in fact been committed by subsidiaries of a company within the Barito Pacific Group – Michelin’s joint venture partner. According to Mighty Earth, the subsidiaries destroyed forests that were home to Indigenous peoples and endangered species, cleared land to make way for their rubber plantations and then sought public recognition for a project to restore half of it.”

The report documents the findings of Mighty Earth’s investigation into the Royal Lestari Utama Project.  The focus of the study was the RLU concession areas in Jambi, which were identified as home to local communities and highly vulnerable forest-dependent Indigenous peoples and which provide critical forest habitat for the endangered Sumatran elephant and critically endangered Sumatran tigers and reintroduced orangutans.

The NGO claims that evidence presented in the report reveals that “between mid-June 2012 and mid-January 2015, just prior to the project’s agreement, about  2,590 hectares of forest – over seven times the size of New York’s Central Park, or equivalent to the size of central Paris – were industrially deforested to make way for rubber plantations in one of the key RLU Jambi concession areas.”

Mighty Earth alleges that their findings, based on analysis of high-resolution satellite images, complemented by research and interviews conducted with local people living in the concession areas, reveal widespread industrial deforestation was occurring right up to the point where the joint venture was launched, and that monoculture rubber planting was already occurring prior to the RLU Project’s agreement in late 2014.

Based on the key findings of the report, Mighty Earth said it was calling for an independent investigation to establish the total amount of industrial deforestation carried out by RLU, PT Lestari Asri Jaya (LAJ) and Barito Pacific affiliated companies majority-owned PT Wanamukti Wisesa (WMW) in the five Jambi concessions in the period leading up to the establishment of the RLU Project with Michelin and a company within the Barito Pacific Group on 17 December 2014.

They called for a commitment to full transparency and the public disclosure of all relevant documents. 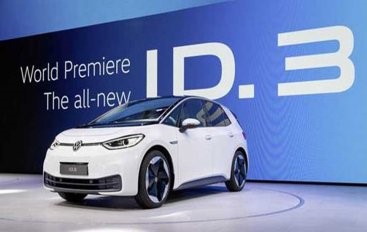 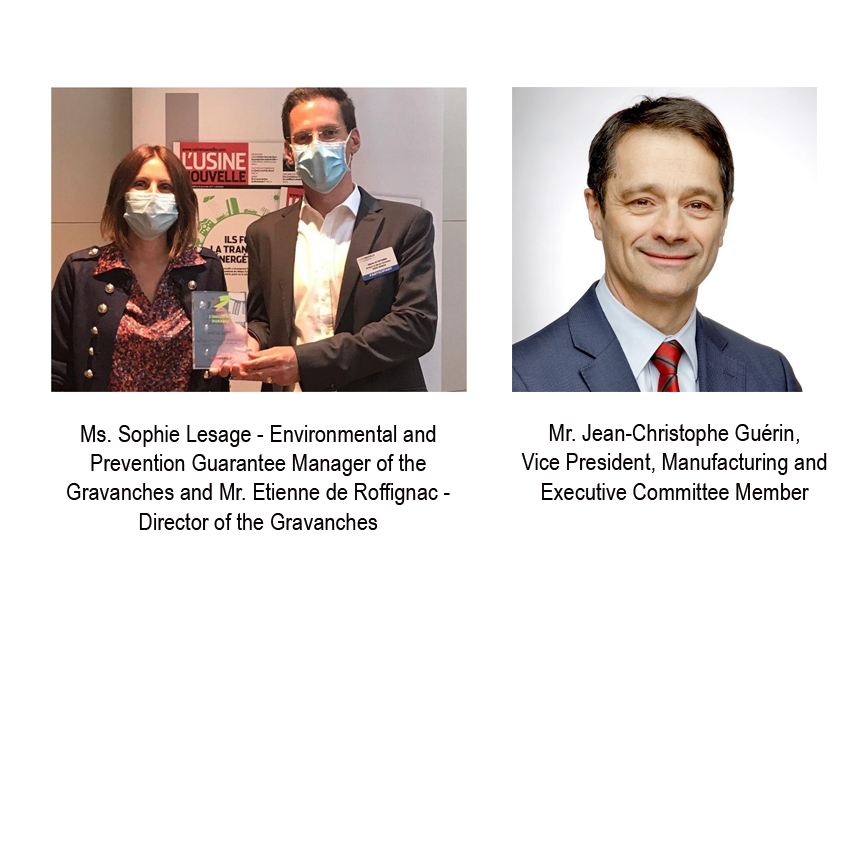 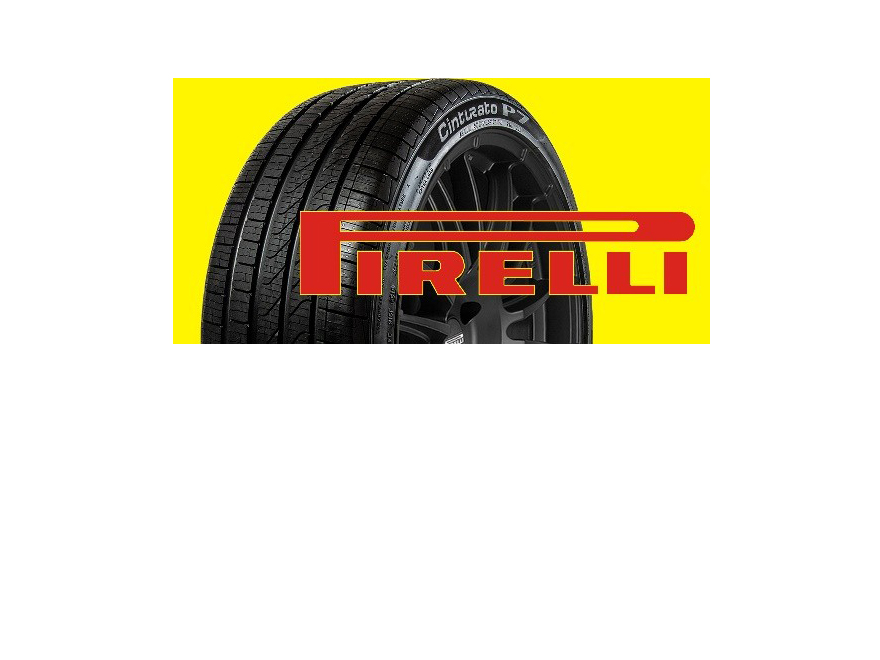