After breaking ground on the project almost a year ago, the Showa Group, the only manufacturer of single-use, nitrile PPE gloves in America, is doubling production at its manufacturing facility in Fayette, Alabama.

New manufacturing space has been completed and equipment is arriving for installation, as part of the $20 million project which will see the installation of two new lines at the plant. Each of the lines will produce about 200 million gloves per year, doubling the current capacity of the facility. The company says there is still space for two more lines to be installed. The new lines each will be able to make about 48,000 pieces per hour, compared to about 12,000 per hour for the older lines. Installation of the two new lines will increase output from 400 million to 800 million gloves per year at the plant, while the installation of two more lines in the future would boost that total to 1.2 billion.

According to Mr. Richard Heppell, Chief Operating Officer for Americas, Oceania and EMEA at Showa, the first line at the plant is expected to be operational in April 2021 and the second line will be operational in May 2021.

Mr. Heppel explained that while demand for Personal Protective Equipment (PPE) including rubber gloves, has skyrocketed during the ongoing coronavirus pandemic, Showa had in fact planned the installation of the new lines prior to the outbreak of the virus, in order to service its distribution needs across the US. The company first lined up commitments from customers before deciding to go ahead with the project, since manufacturing gloves in America, with higher costs compared to the traditional glove manufacturing area of Asia, makes glove manufacture a risky proposition.

Showa says that once the two new lines are up and running, it expects to hire between 80 and 100 new workers at the facility. 27 new employees have already been hired. If the company decided to eventually install additional lines, it will need to hire about 80 or so additional employees, since Mr.Heppel said it requires about 40 workers to run each new line.

"Everything we're doing is very considered and planned and careful because we've got to take care of our employees first. We've kept those 230 employees in Fayette for the past 30 years, but it's not easy trying to compete with Asia," Mr. Heppell said.

Most nitrile gloves are made in Asia, with Malaysia accounting for about 65% of global nitrile glove production, while Thailand accounts for about 18%, China has a 10% share and just 1% is produced elsewhere- the gloves made by Showa in the US, according to Mr. Heppell.

Showa is attempting to increase the awareness of elected officials in the US, so that the governments at the federal, state and local level do not have to rely on overseas production.

Choctaw-Kaul Distribution Co. and the Central Association for the Blind and Visually Impaired are key distributors of the Showa Group, who enjoy a long-term relationship with the company and are helping ensure it has business for the two new lines in the years ahead by signing long-term deals to purchase gloves from the company once the lines start operating.

Detroit-based Choctaw-Kaul is a large industrial distribution company and Utica, New York-based CABVI buys gloves in bulk from Showa for repackaging and sale to provide jobs for their own employees.

This kind of long-term deal with the assurance of future orders helps mitigate the risk for Showa, making it more viable to commit the millions of dollars needed to get new lines operational. Similar long-term commitments from governments would further diminish the risk for the company.

Mr. Heppell urged the US to think long-term, emphasizing that large, short-term orders do not really help the company plan for the future and protect jobs. He called for less dependency on Asia and for consistency for the future. 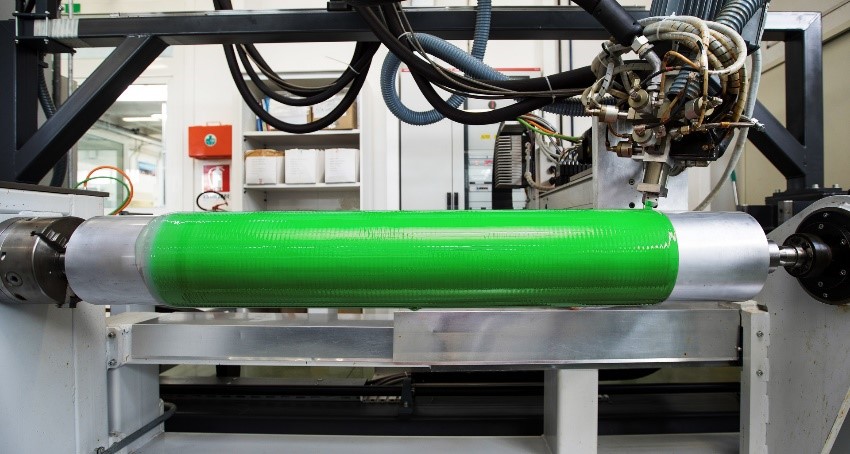 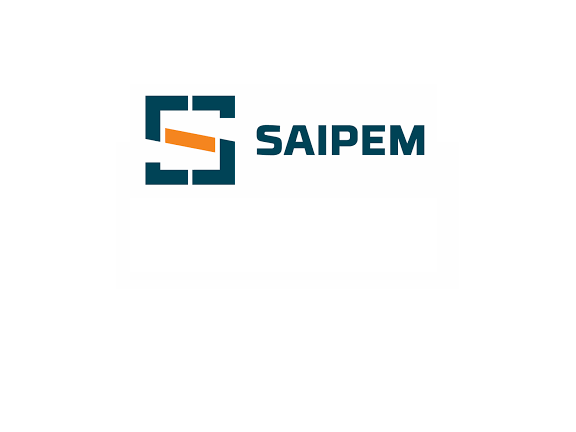 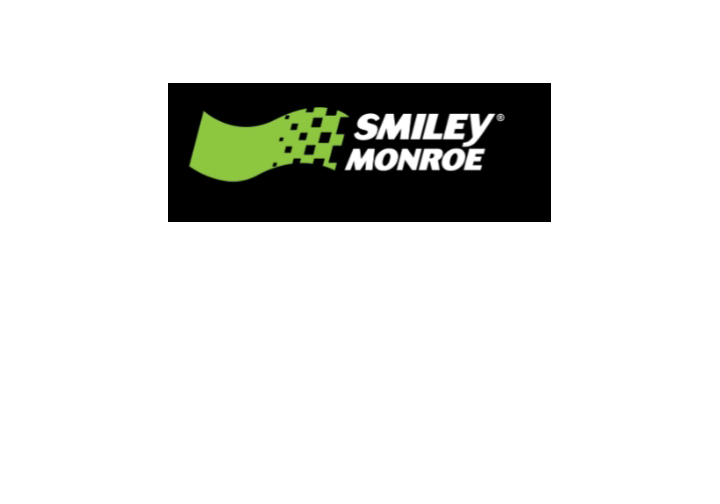