ACI (Active Communications International), organizers of the European Carbon Black Summit, had announced earlier that the event was being postponed, on account of the ongoing coronavirus pandemic and the resulting restrictions on travel and health concerns. Now the company has announced that the European Carbon Black Summit will be held in Frankfurt, Germany from June 23 to 24, 2021. The event will bring together the senior representatives of the different stakeholders involved in the carbon black sector from producers, technology developers, rubber producers, chemical suppliers, researchers, as well as other influential stakeholders from the value chain.

The organizers note that as it deals with the issues of sustainability and recycling and the fluctuation of feedstock prices, the European carbon black industry is facing changes in the near future. The industry will need to adapt to these new developments, and the European Carbon Black Summit will serve to address these issues and help industry stakeholders express their concerns and ideas.

Key topics to be addressed at the event include:

· The Improvements and Technology Advances in the Production Process

· In Depth Analysis of the Carbon Black Grades

For more information on The European Carbon Black Summit, including the agenda with confirmed speakers and the entire itinerary, please visit: 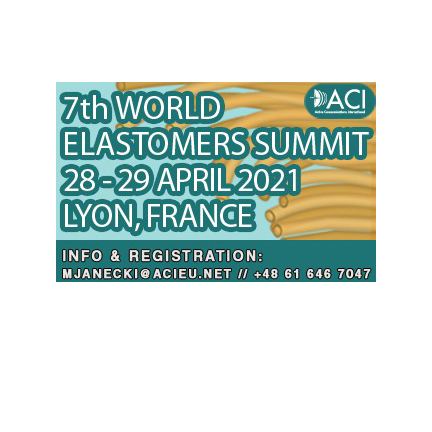 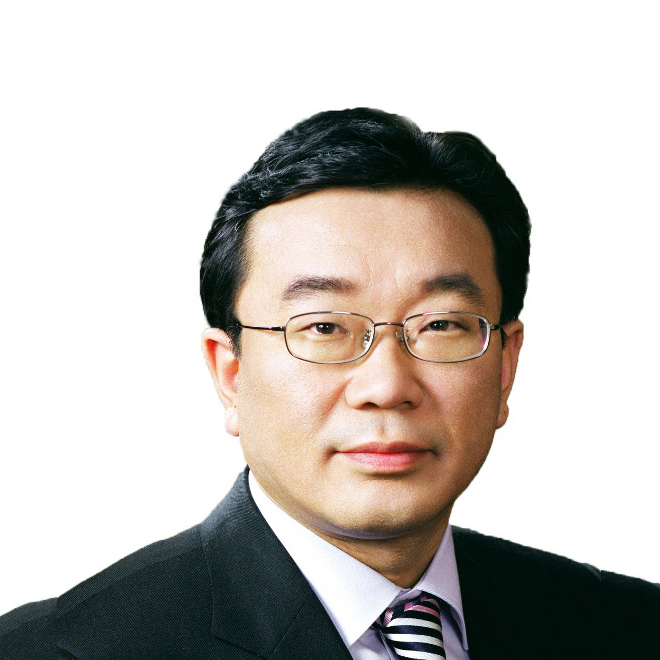 AGM of the IISRP Rescheduled from May to October 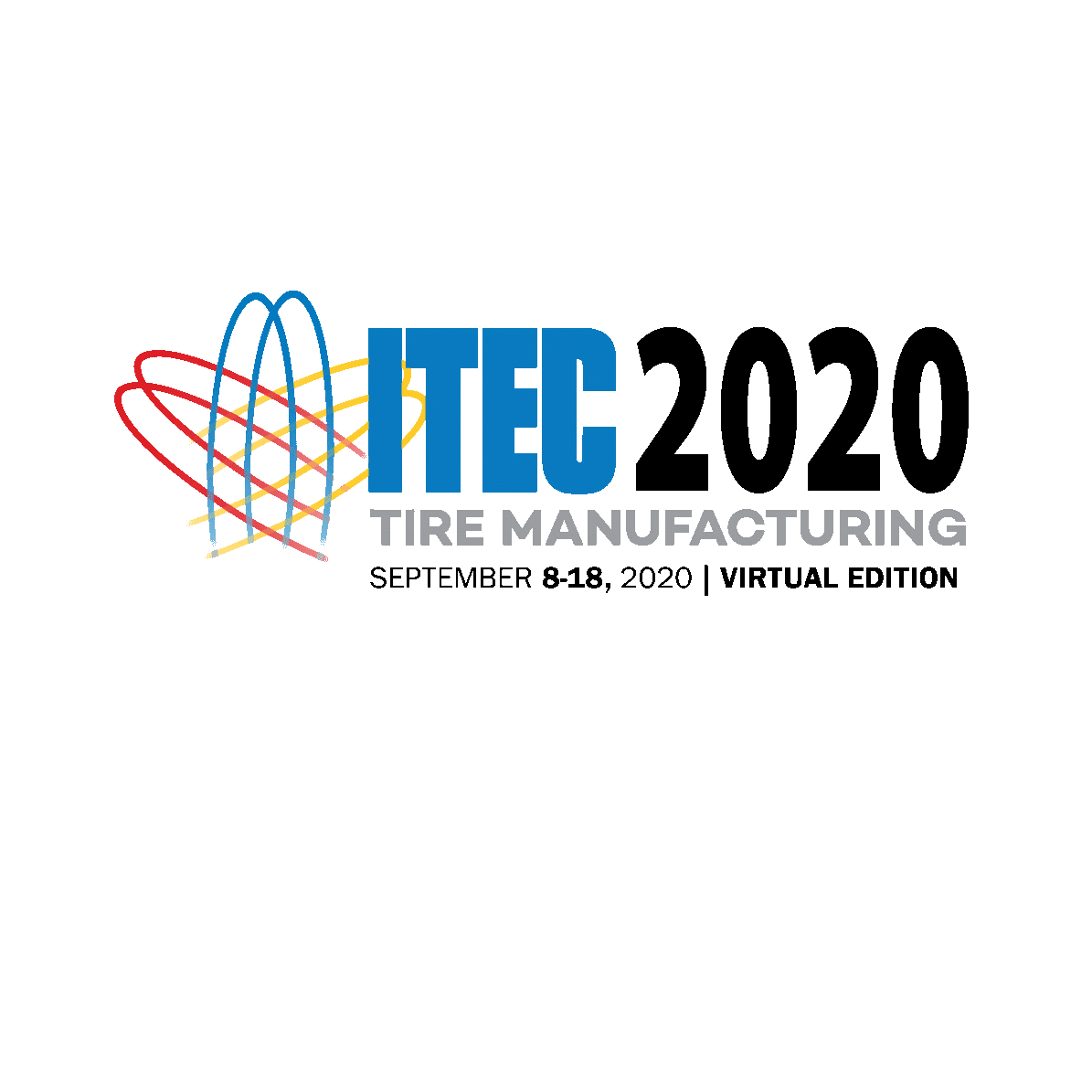