The Russian petrochemicals giant and largest producer of synthetic rubber and plastics in the country, Nizhnekamskneftekhim, announced that SKI-3 synthetic rubber production plant, PJSC Nizhnekamskneftekhim, had celebrated its 50th anniversary on October 8. The company revealed that a half-century ago, the very first rubber bale of this grade was produced by the shift "A" team under the leadership of Valery Shamsutdinov and the crew of the Anderson-1 unit, headed by Aleksandr Tsyganenko.

The plant was named SKI-3 No. 1 at that time and was one of the first divisions of Nizhnekamsk Petrochemical Enterprise. The Nizhnekamsk-headquartered company says that production capacity at the plant was reached twice as fast as the normal and in March 1974, the plant’s isoprene rubber was endorsed with the State Quality Mark.

The uniqueness of the properties of the SKI rubber, produced by PJSC Nizhnekamskneftekhim, lies in the low content of gel fraction, high homogeneity and stereo regularity of macromolecules, according to the company.

SKI rubber is used in manufacturing tires for trucks, cars and agricultural machinery, as well as in the production of general rubber products.

Currently, the SK plant is one of Nizhnekamskneftekhim’s largest divisions. Activities at the plant include the production of SKI-3, SKDN, SKDL, DSSK rubbers, as well as a number of heat and cold producing facilities, organoaluminium compounds and low-tonnage chemistry facilities - 15 separate production activities in total. 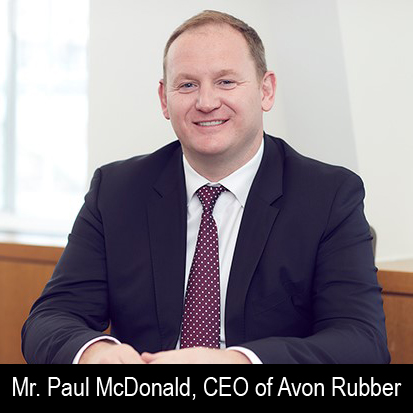 Avon Rubber to Buy US Helmet Maker for $130 Mn 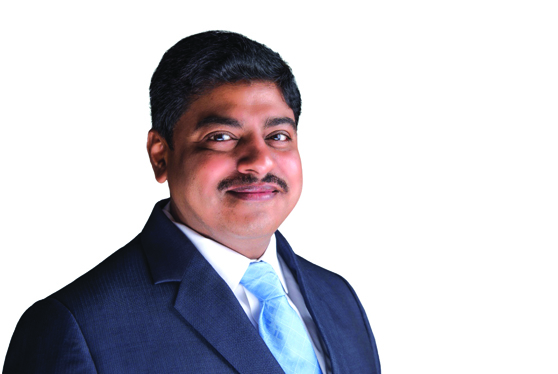 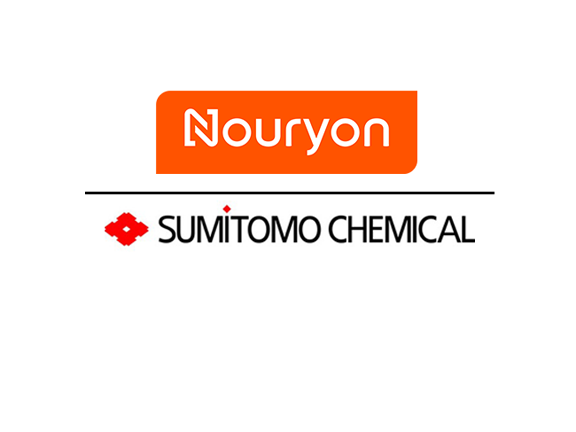