The premium automaker Jaguar Land Rover, a wholly-owned subsidiary of India’s Tata group, recently unveiled is new noise-cancelling technology. The new system works in a similar manner to how headphones with active noise cancelling work, using sensors on each wheel to monitor vibrations. These are then used to produce a sound wave through the car’s audio system that cancels out the unwanted noise, particularly low-frequency sounds up to 300Hz.

The new technology will feature in the British-registered company’s new Jaguar F-Pace, new Jaguar XE, and Range Rover Velar, but is likely to soon roll-out across the rest of the JLR range.

According to the automaker, the system, called Active Acoustics, “calculates the opposite phase sound wave needed to remove the noise heard by the occupants. By monitoring in real-time, unexpected noises from potholes or rough surfaces can be isolated and removed.”

The technology was developed by Silentium, an Israeli noise-cancelling specialist. According to JLR, the system can isolate and lower the volume of unexpected noises like potholes by 10 decibels, and reduce overall noise by up to four decibels.

The system is aware of how many people are in the car and where they are sitting, allowing it to effectively create the artificial silence. This is particularly important due to the increasing popularity of electric vehicles, which are much quieter than conventional internal combustion engines. 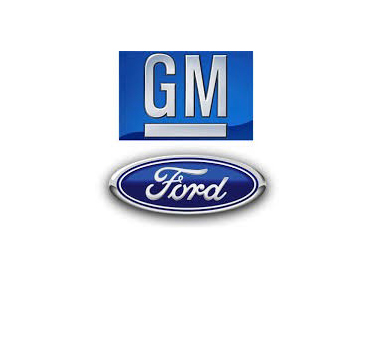 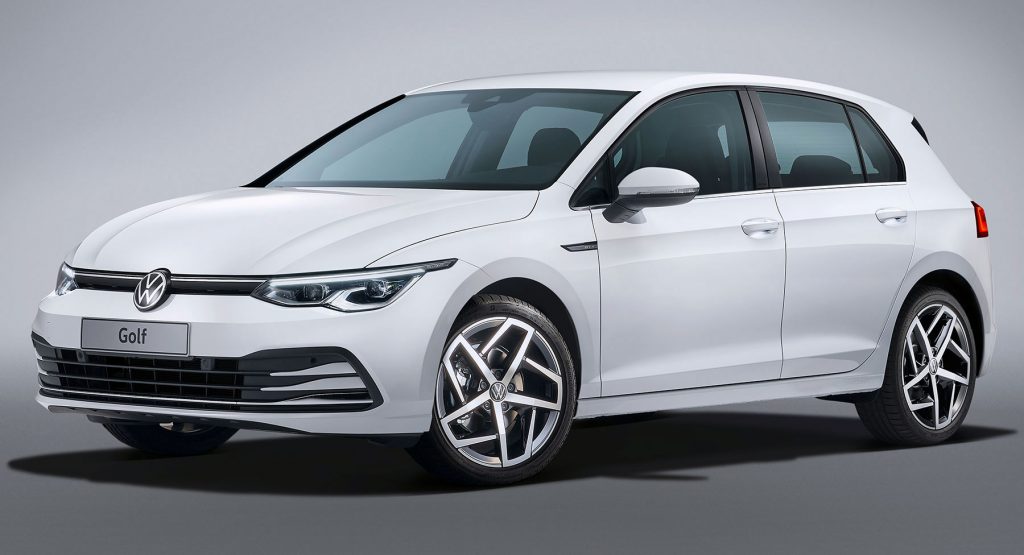 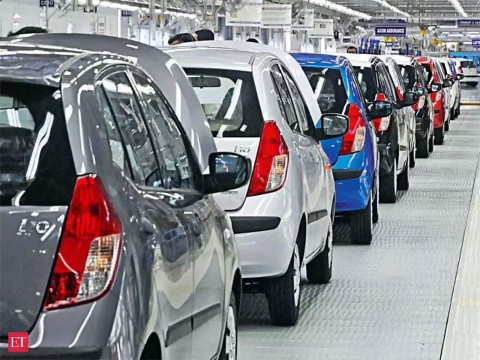