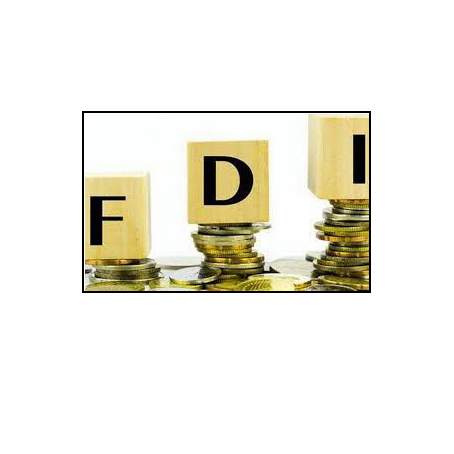 India’s Foreign Direct Investment (FDI) inflow increased 13% to $35.73 billion in the April to August 2020 period, compared to the same period last year, according to data issued by the Ministry of Commerce & Industry.

During the period, FDI equity inflow received was 16% higher at $27.10 billion, than during the same period of the last fiscal year.

The inflows are the highest-ever for first five months of a financial year in both cases.

A press release from the Ministry of Commerce & Industry noted that measures taken by the government on the fronts of FDI policy reforms, investment facilitation and ease of doing business have resulted in increased FDI inflows into the country. “The following trends in India’s FDI are an endorsement of its status as a preferred investment destination amongst global investors,” the release stated.

On the other hand, credit growth has not risen in India over the past few years, despite the country’s central bank, the Reserve Bank of India (RBI), having eased policy since 2014 (except for two intermittent rate hikes in 2018). This reveals the weakening of the bank lending channel of monetary policy transmission and was part of the findings of a recent study by the RBI in its working paper titled ‘Bank Capital and Monetary Policy Transmission in India’. 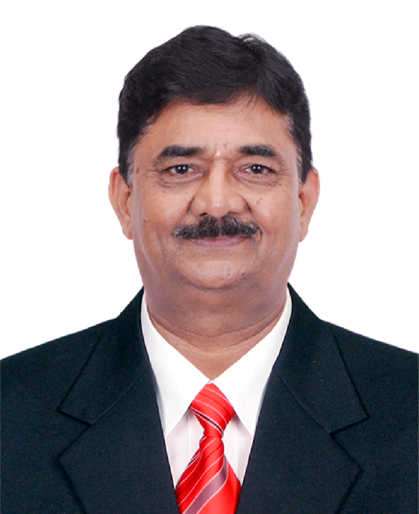 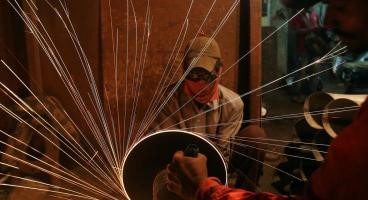