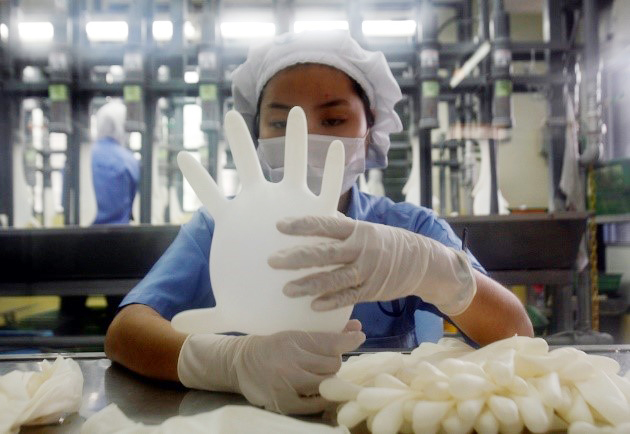 On October 15, the US Department of Labour (DOL) put Malaysia on a blacklist of countries producing rubber gloves using forced labour. The DOL alleged that an estimated 42,500 migrant workers in the country were employed in the rubber glove industry, with many frequently forced to pay high recruitment fees to secure employment that often kept them in debt bondage. Additionally, they alleged that migrant workers in the country were forced to work longer hours than allowed under local law, and worked in factories in dangerously high temperatures.

In a report, dated September, the DOL said rubber gloves manufactured in Malaysia are among six items produced by forced labour this year. Forced labor predominately occurs among migrant laborers from Bangladesh, India, Myanmar, and Nepal working in over 100 rubber glove factories throughout Malaysia, according to the DOL report.

Responding to the allegations, Mr. Supramaniam Shanmugam, the president of the Malaysian Rubber Glove Manufacturers Association (MARGMA), said in a statement that the DOL report was retrospective and that the glove industry abided by Malaysian laws and regulations, as well as by standards imposed by importing countries.

Mr. Shanmugam claimed that since June, several major Malaysian glove manufacturers had announced commitments of over RM250 million ($60.24 million) to remediate recruitment fees foreign workers paid to agents in their home countries, that their Malaysian employers were unaware of.

“MARGMA members have reported that they are practicing immediate repatriation if any foreign worker pose debt-bondage risk or for being dishonest in claiming no debt-bondage during their entrance interviews,” he said. In addition, the services of the recruitment agent responsible will be terminated at the same time.

On October 17, Malaysia’s Ministry of Human Resources (MOHR) announced that following the allegations by the DOL, it has carried out physical audits and legal action against certain companies.

In a statement, the MOHR says it does not condone and tolerate any act of forced labour as well as compromise towards non-compliance of any practice amounting to forced labour.  The Ministry says it has always acted proactively against labour abuses and continues to keep a close scrutiny on the industry by conducting spot checks on companies to prevent further incidents that could hurt Malaysia’s reputation.

The Ministry says it filed seven investigation papers against companies found in violation of the Employment Act 1955 (Act 265) and had issued compound fines against the employers.

According to the MOHR, the Malaysian government has made amendments to the Workers’ Minimum Standards of Housing, Accommodation and Amenities Act 1990, to improve the living conditions of migrant workers and prevent the spread of communicable diseases. The Minister of Human Resources, Datuk Seri M. Saravanan, has also chaired dialogues with representatives of rubber manufacturing companies on compliance with domestic labour laws and meeting international standards.

The MOHR explained that through its initiatives and agencies, industry players and major rubber manufacturing companies have expressed their commitment and cooperation to implement corrective actions on the non-compliance in workers’ rights and welfare; laws and legislations; and workers’ safety and facilities. 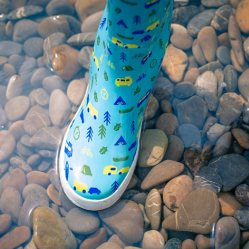 Winners Announced of IRSG Photo Competition 2020 "Rubber is a Community" - 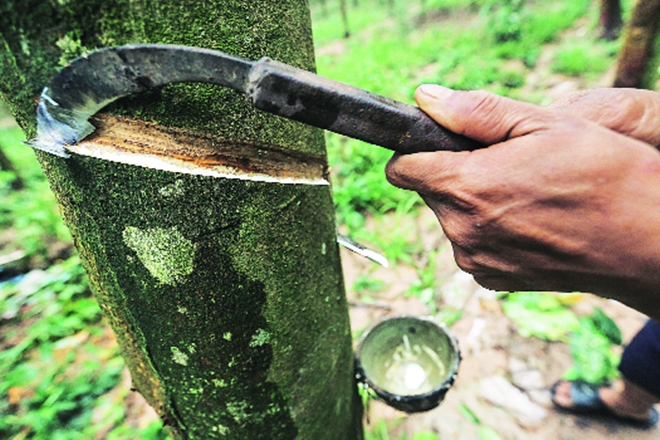 Futures Down in India 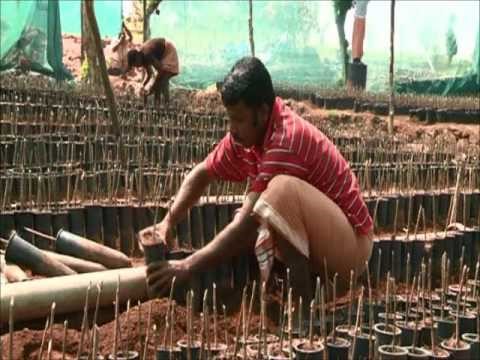