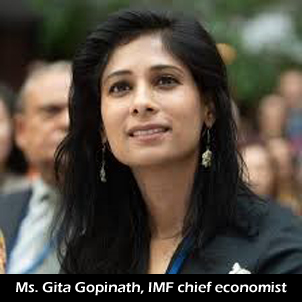 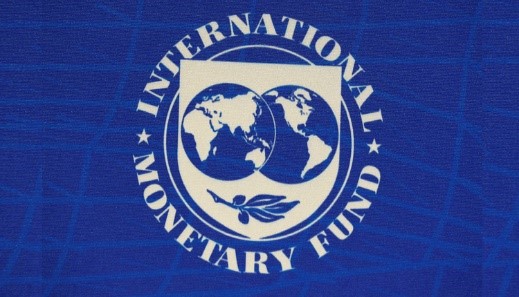 The International Monetary Fund (IMF) recently released its biannual World Economic Outlook, which includes the projection that India’s GDP growth will fall by 10.3% in FY21. This rate was revised downwards since the IMF’s June forecast of a 4.5% fall, due to a worse-than-expected shrinkage in economic activities in India during the April to June 2020 quarter, resulting from the coronavirus pandemic and the strict lockdown imposed to help stop the spread of the virus. The country was the worst performer among the G20 economies during the April to June quarter, shrinking by 23.9%.

According to the IMF, all emerging market and developing economy regions are expected to contract in 2020. This includes large economies such as India and Indonesia, which are still trying to control the spread of COVID19.

Despite the grim prediction for this year, the IMF expects India to rebound by 8.8% in 2021.

The country’s central bank, the Reserve Bank of India (RBI) has predicted that the economy will contract 9.5% in FY21, with mild growth seen in the March quarter.

According to IMF chief economist, Ms. Gita Gopinath, the road to recovery for global economies is likely to be “long, uneven, and highly uncertain”, adding that it was essential that fiscal and monetary policy support are not prematurely withdrawn, as best possible. 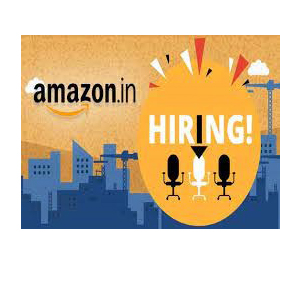 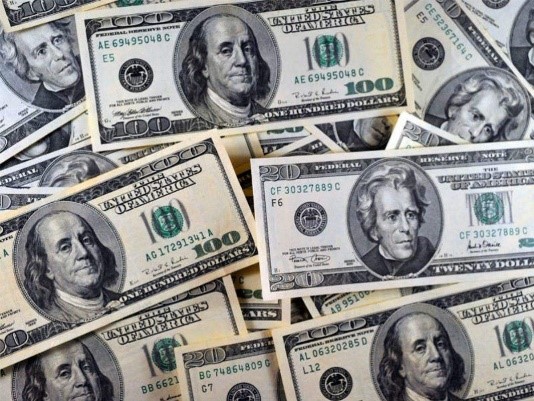