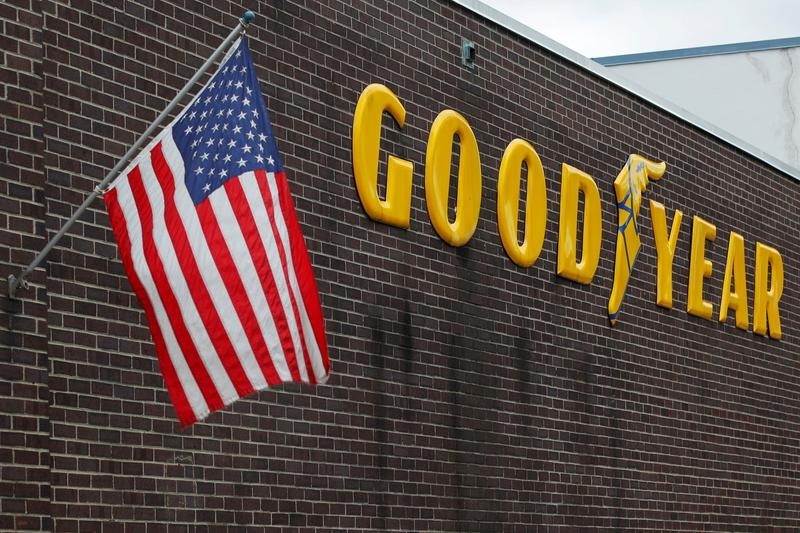 Biden: Trump’s Call for a Boycott of Goodyear Tires was a Betrayal of Union Workers at the Company

As part of his campaigning activities, former Vice President and Democratic candidate in the 2020 presidential election, Joe Biden, made a short stop at United Auto Workers Local 14 in Toledo, Ohio.

Mr. Biden spoke about President Donald Trump’s tweet on August 19, saying "Don't buy GOODYEAR TIRES- they announced a BAN on MAGA HATS", which he posted following a local TV news report that the US tire giant had had told its employees not to wear "Make America Great Again," "Blue Lives Matter" or "All Lives Matter" apparel at work. Mr. Biden said the call for a boycott of Goodyear Tires due to a personal grudge was a betrayal of union workers at the Akron, Ohio-headquartered company.

It emerged that the slide cited in the news report was not part of company-wide training, but was instead used in a local training session. Goodyear immediately issued a press release explaining that the “the visual in question was not created or distributed by Goodyear corporate, nor was it part of a diversity training class.”

Having called for the boycott of an American company which would impact US jobs, Trump said that workers at Goodyear would "be able to get another good job" given how the economy was going.

The company’s stock fell following the president's rash tweet, made in the midst of a pandemic, but has since rebounded. 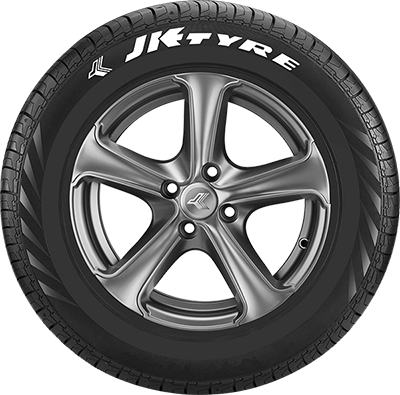 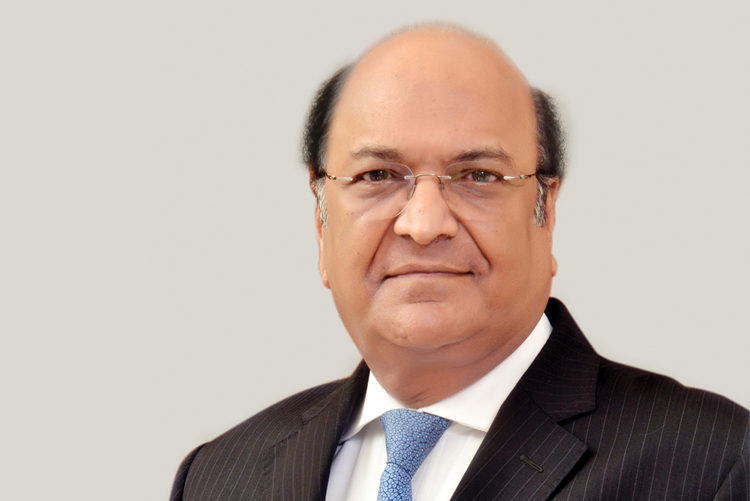 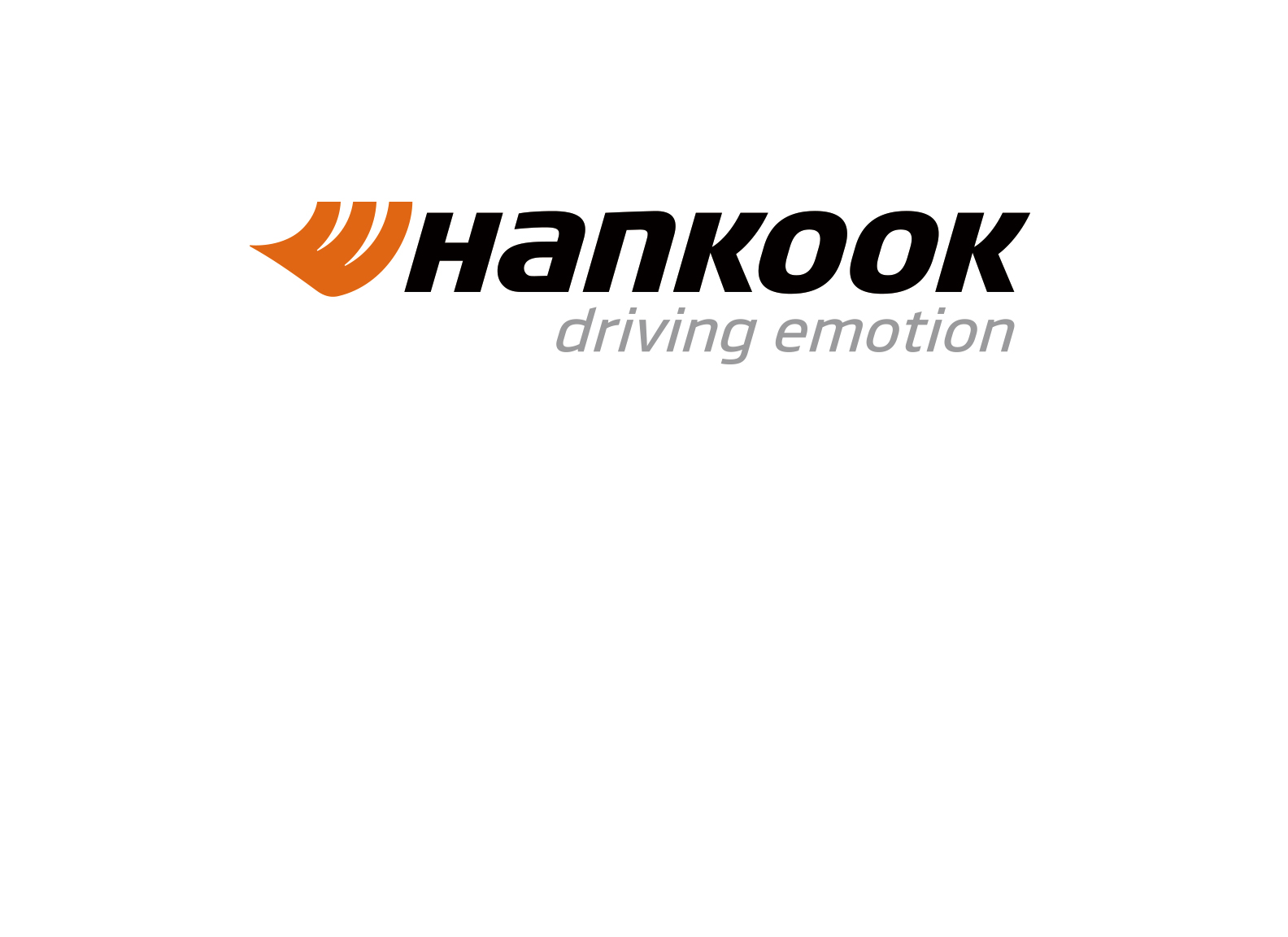 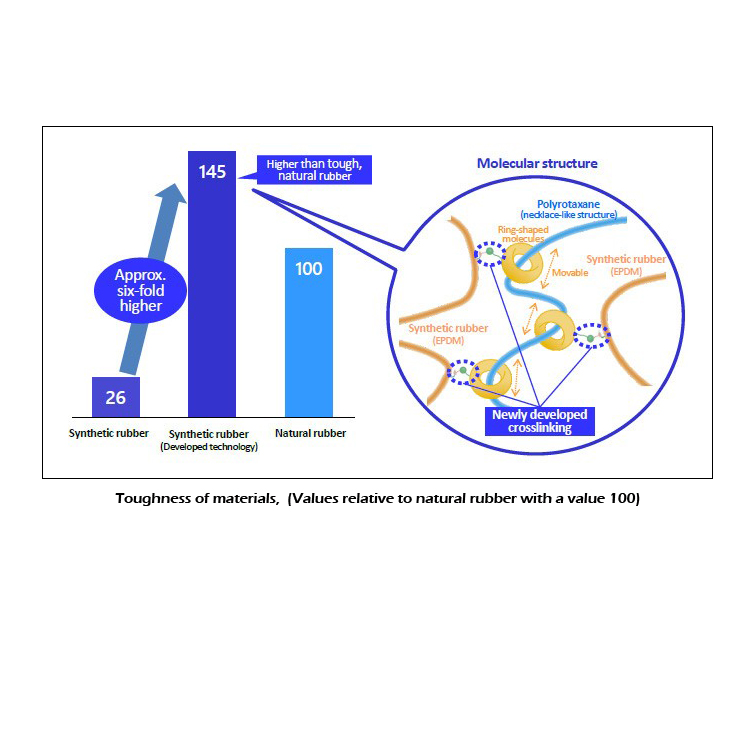 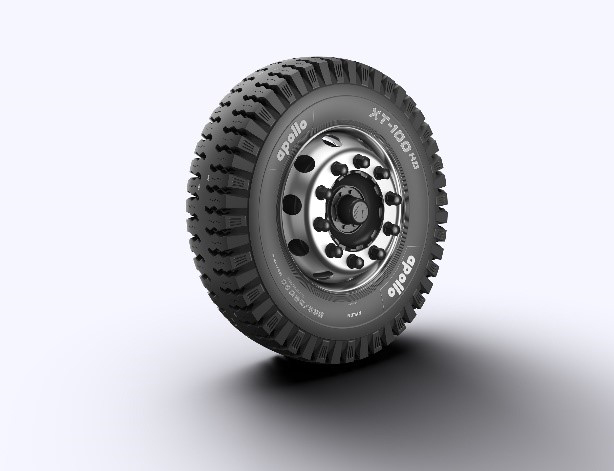 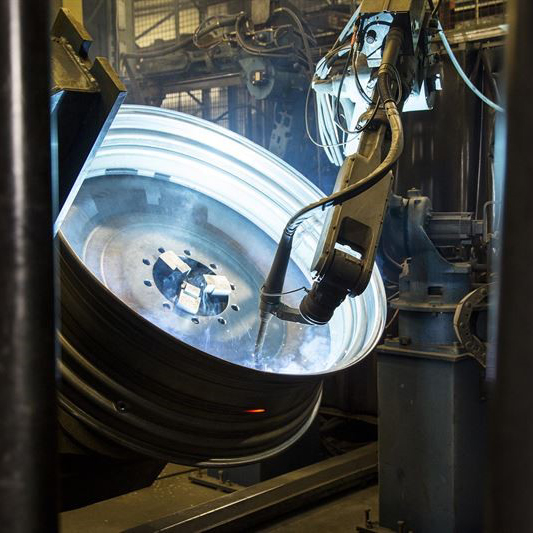 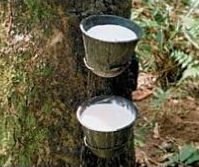 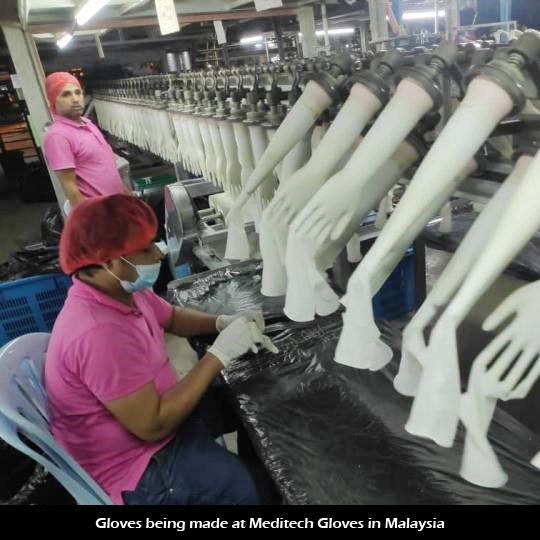 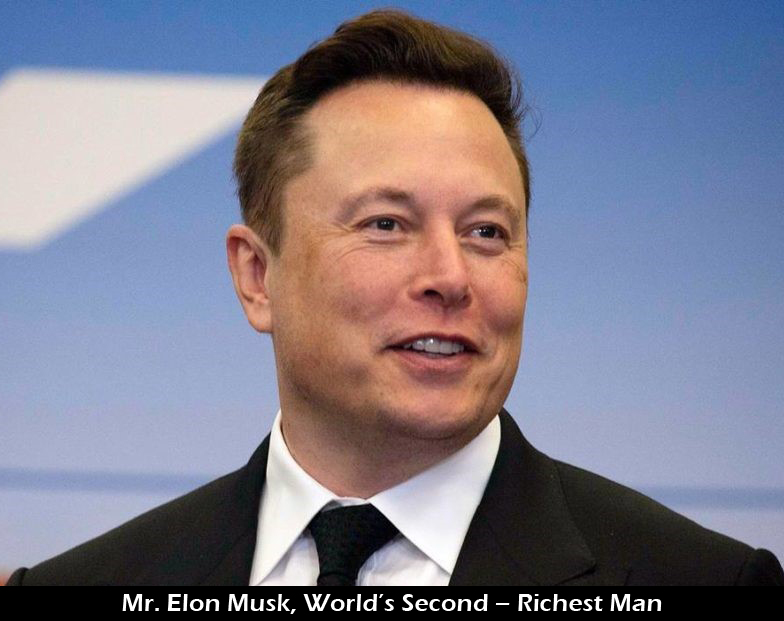 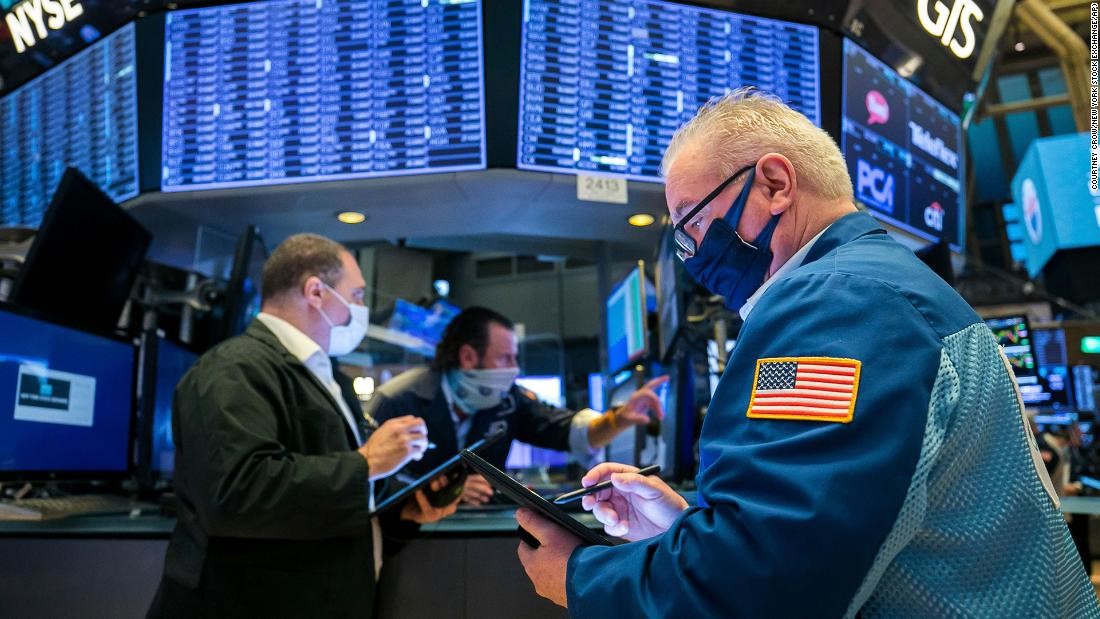