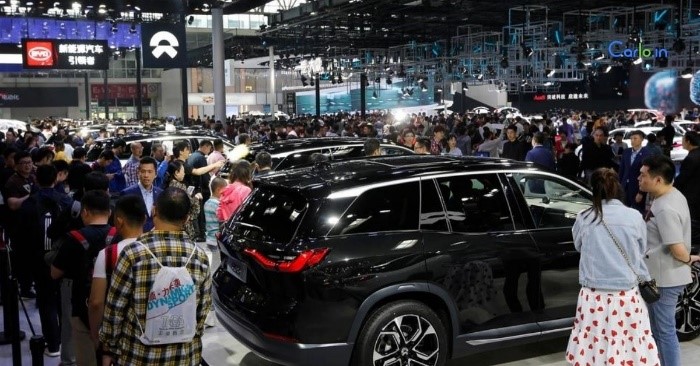 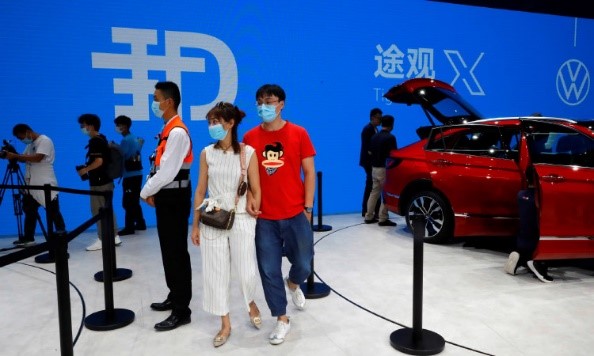 On September 26, the Beijing auto show opened at the China International Exhibition Center New Venue and China International Exhibition Center Old Venue. Health and safety measures were in place to help prevent the spread of COVID19, including virtual news conferences. Restrictions were placed on the number of visitors, while there were few foreign-based auto executives, due to travel restrictions that require visitors arriving in China from abroad to undergo a two-week quarantine. Several auto companies broadcast their events online to reach a global audience.

The decision of the Chinese government to go ahead with the event reflects  official confidence that the country where the outbreak first started, in December 2019, has the virus under control.

Global and Chinese automakers launched many electric vehicles as the sector attempted to meet Chinese government sales quotas imposed to promote the technology. Demand for EVs fell in 2019 as the government began to wind down subsidies, which were to end in 2020, but they have been extended them at a lower level through 2022 to help mitigate the effects of the coronavirus crisis.

Meanwhile, Nissan rolled out its all-electric Ariya SUV, which it said can travel up to 610 km (380 miles) on one charge. The Japanese auto manufacturer plans to launch nine electrified models in China by 2025.

BMW displayed its iX3 electric SUV, which will be manufactured in China for sale worldwide. In a nod to the importance of China’s luxury car market, the German company also held the global debut of its M3 sedan and M4 coupe.

China's major auto shows are held in Beijing and Shanghai in alternate years. Auto China 2020 will run till October 5, while the Auto Parts portion of the event is being held concurrently, from September 28 to 30, at the China International Exhibition Center Old Venue 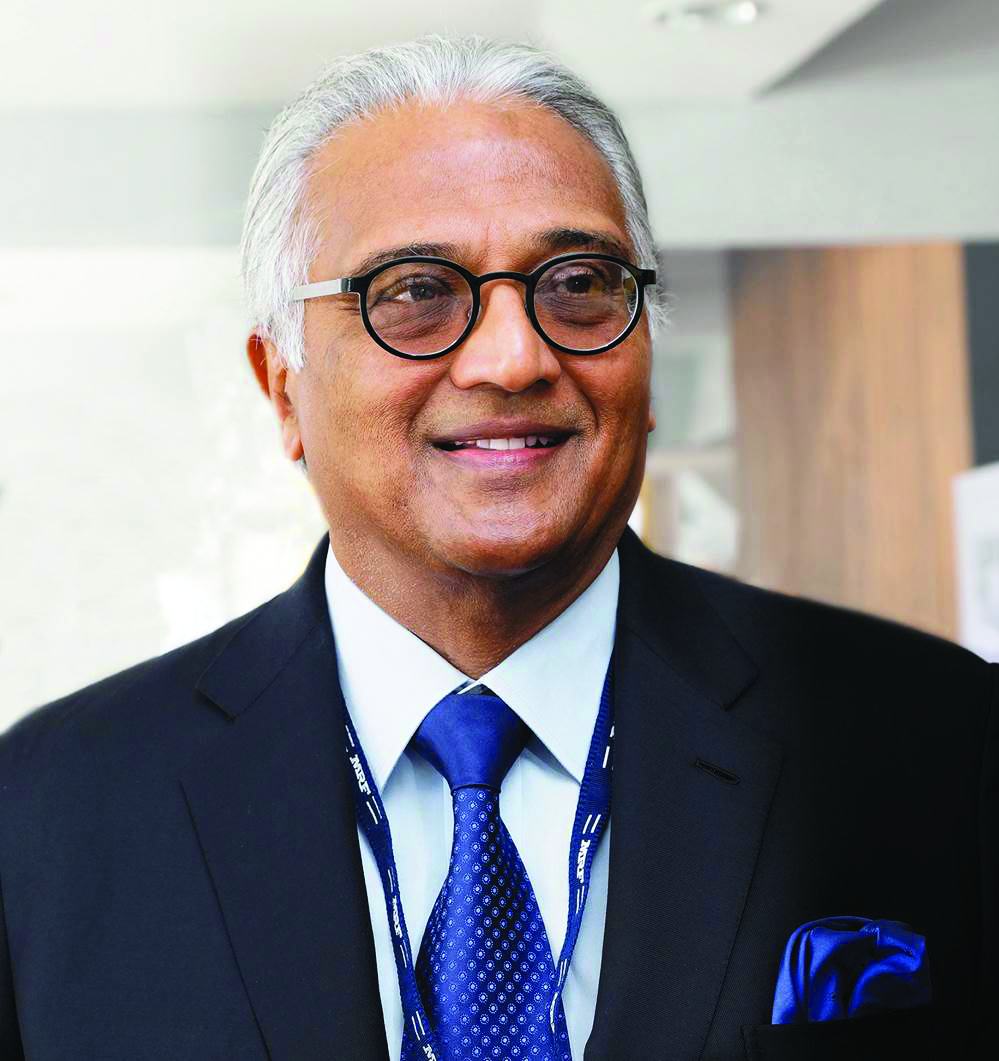