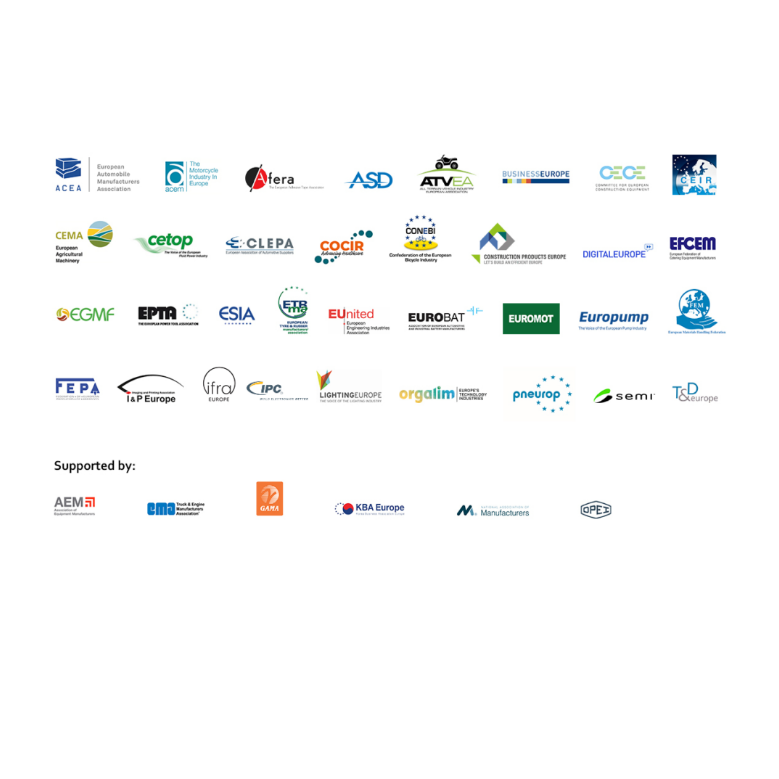 On September 21, a coalition of 40 industry organisations in Europe wrote a letter to European Commission President Ursula von der Leyen, calling for decisive action to solve the implementation issue within the EU Waste Framework Directive (WFD), specifically the Substances of Concern in Products (SCIP) database.

The signatories- who represent a very significant part of the European Economy- are requesting the urgent resolution of implementation issues in a database designed to support the circular economy, as expressed in the European Green Deal. This “SCIP” database is required by Article 9.1 of the updated Waste Framework Directive.

The signatories of the letter have called on President von der Leyen to take immediate action to:

1. Postpone the SCIP notification deadline of January 5, 2021 by at least 12 months after the database is finalised;

2. Conduct a study on the usefulness, feasibility, proportionality and impact of the database, and;

3. Instruct the European Chemicals Agency (ECHA) to adapt the SCIP database according to the outcome of such study.

The ECHA failed to finalize the database development to the required timescale of January 2020, preventing companies from developing, testing and adapting their own systems to meet the January 2021 notification deadline.

The coalition has serious concerns regarding the workability, proportionality and value of the SCIP database. They have expressed these concerns repeatedly for the last two years, but they allege that their concerns have not been resolved by the European Commission, nor by ECHA.

Contrary to the EU Better Regulation principles, the signatories of the letter say that Article 9.1 was added to the revised WFD during the final stage of the co-decision process, without any prior stakeholder consultation or impact assessment. A proper impact study is expected to help shape the way forward to deliver on the EU ambition for a circular European Economy, they say. 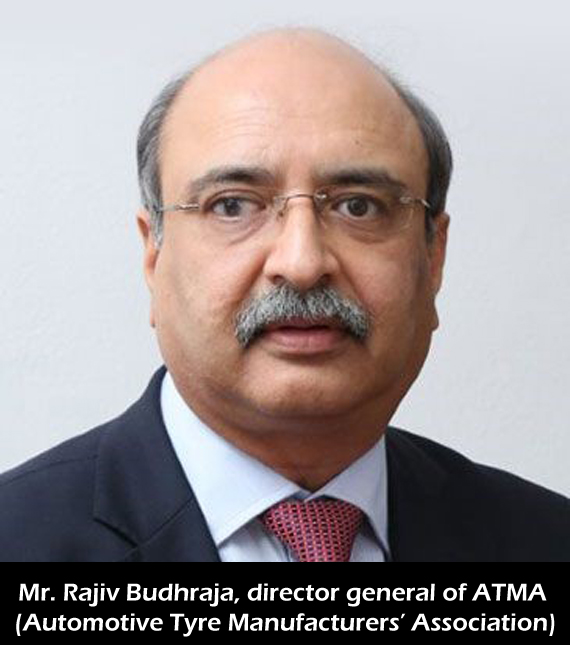 Automakers in India Calling for Govt. to Allow Import of Certain Tires 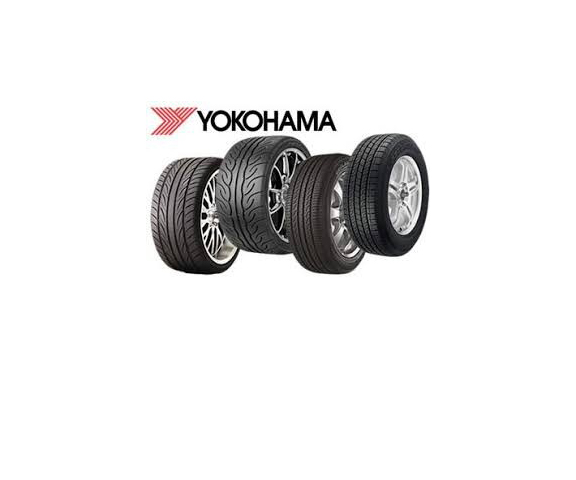 90.4% Fall in Profits for Yokohama 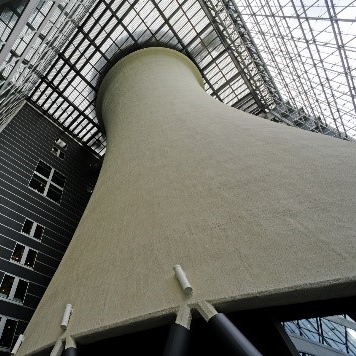 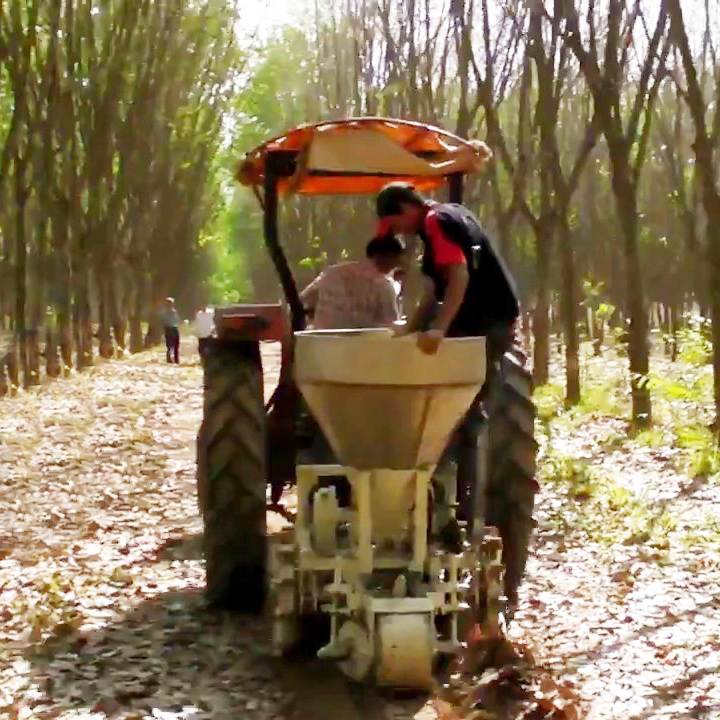