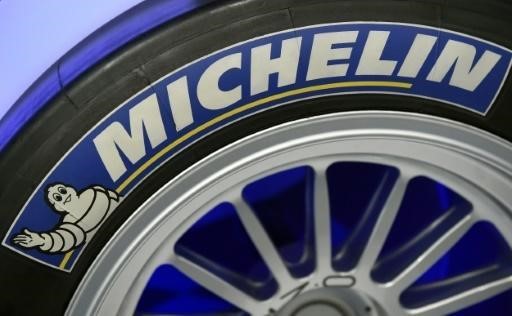 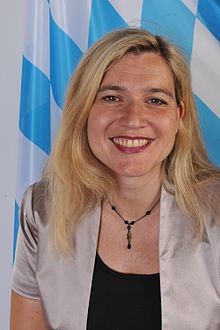 In September 2019, the French tire giant Michelin announced plans to close its manufacturing facility in Bamberg, Germany, by early 2021. Opened in 1971, the Bamberg site plant mainly manufactures Premium 16-inch passenger car tires, a market segment that is “characterized by both a sharp decline in global demand and extremely strong competition from Asian manufacturers,” according to the company.

Michelin’s decision to close the plant followed a consultation phase with the works council, in accordance with German legislation. The company said its priority was to provide the employees of the factory and the Bamberg region with the most effective support possible to enable them to face the consequences of the closure. Michelin said it was committed to setting up an innovative revitalization program to transform the Bamberg site, developed in partnership with local public and economic stakeholders, which would take into account, and be part of, the region’s development priorities. The tiremaker was prepared to record a provision of 167 million euro ($198 million) to finance this operation.

Now, the Health Minister in the German state of Bavaria, Melanie Huml, says the state government supports plans for a new “Cleantech Industrial Park” on the site of the Michelin facility. The government has decided to make significant investments in the development of new technologies, to strengthen the regions that have been badly affected by the automobile crisis. Centered around the  Michelin site in Hallstadt, Bamberg, the Bavarian state government intends for science and industry to develop sustainable mobility concepts and drives. 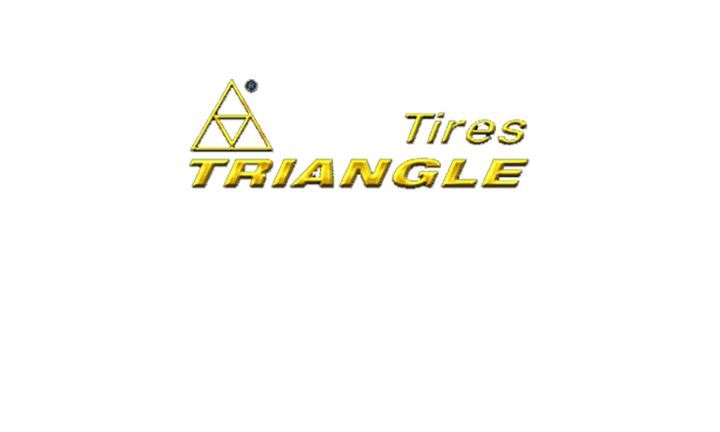 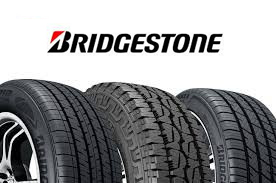 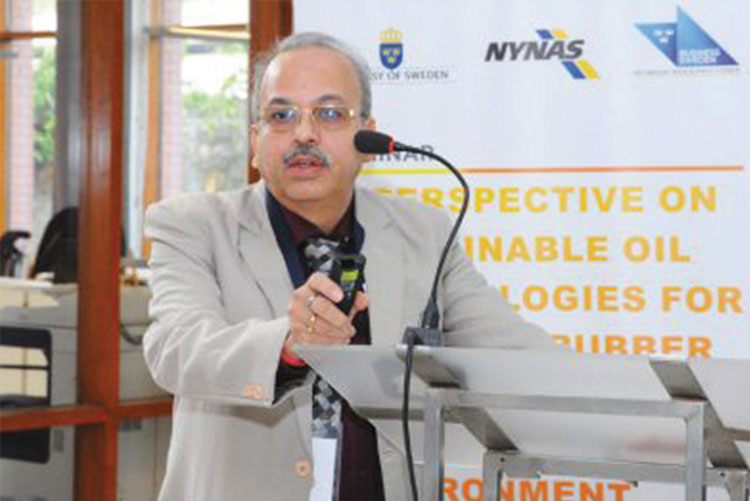