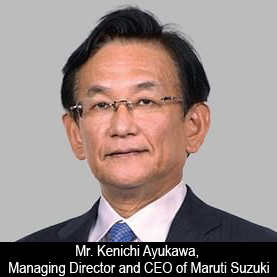 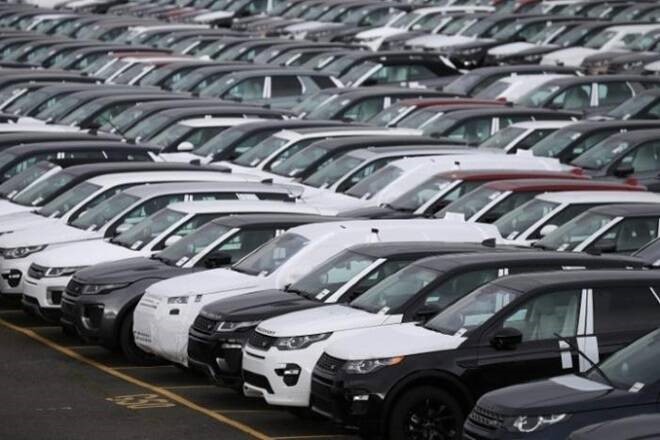 Based on updated figures released on September 11 by SIAM (Society of Indian Automobile Manufacturers) there was a 14% year-on-year rise in passenger vehicle sales in India in August 2020, while two-wheeler sales rose by 3% y-o-y during the month.

The nation’s leading automaker, Maruti Suzuki Limited, sold about 124,000 units in August- a 17% rise over the August 2019 figures Hyundai India registered a 20% rise in sales.

While the stronger sales would seem to give the Indian auto industry reason to be optimistic, the three-wheelers and commercial vehicle segments—both crucial barometers of economic activity—posted declines in sales. India’s three-wheeler segment, which also includes goods carriers, posted a 75% fall in sales during the month. Over the past five months since the start of the COVID19 outbreak and resulting lockdown, both four-wheeler and two-wheeler vehicles were down by 50%, while three-wheelers posted an 84% fall in sales during that period.

Additionally, the year-on-year growth rate is based on previous August sales, when the auto industry was starting to feel the effects of the slowdown in the Indian economy, leading to low base rates. As Mr. Kenichi Ayukawa, Managing Director and CEO of Maruti Suzuki and the new president of SIAM explained, “It is to be recognised that the base figures in August 2019 themselves was pretty low, as industry had shown a de-growth of about -32% in passenger vehicles and -22% for two-wheelers then, over 2018.”

It must be noted that there is a difference between the sales figures posted by two auto industry organizations. While SIAM’s data is based on the auto sector’s  calculation of vehicles manufactured and shipped for sale, the Federation of Automobile Dealers Association (FADA) deals with only at figures of actual registration of vehicles after sale. Based on FADA’s calculations, the sales figures for August 2020 are not as rosy: they say sales during the month were up by just 4% compared to the July 2020 numbers, while the year-on-year decline was almost 27%.

The upcoming festival season is crucial for the Indian auto sector and traditionally leads to a surge in sales, but many industry leaders and analysts are said to be unwilling to depend too much on the spike in numbers. Sales data from the past two years reveals that there was an increase during the month of Diwali (which this year will be November), but sales dropped in the ensuing months. There is concern that there will be a similar trend this year. 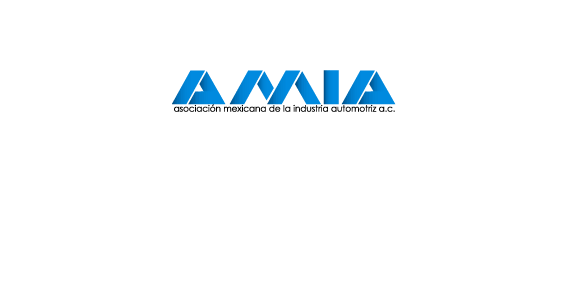 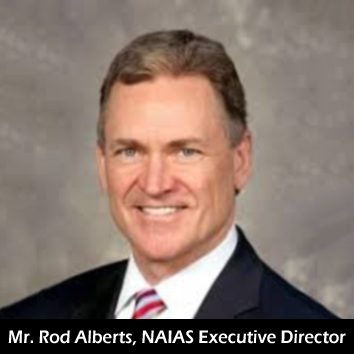 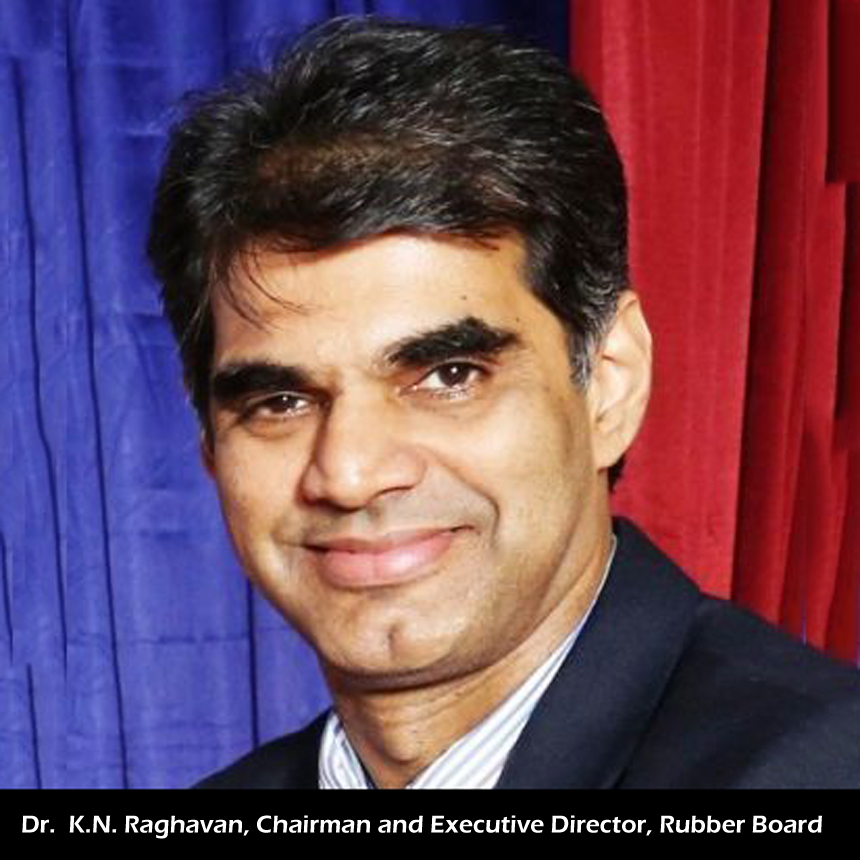 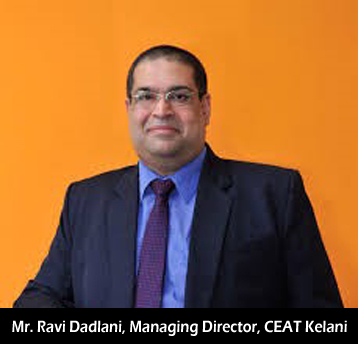 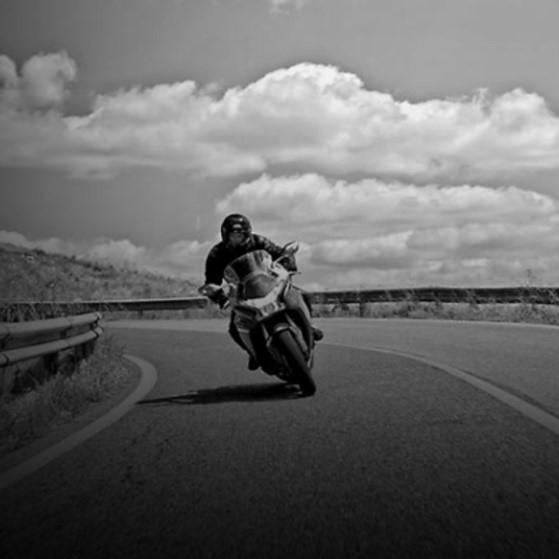 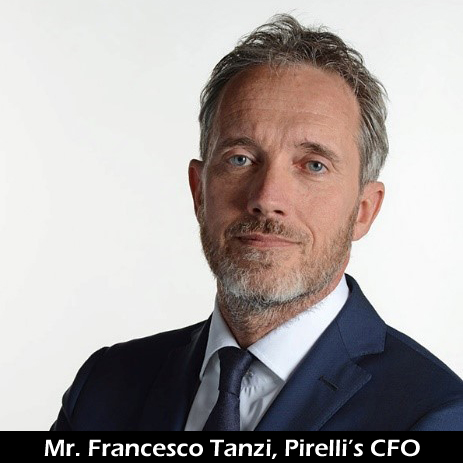 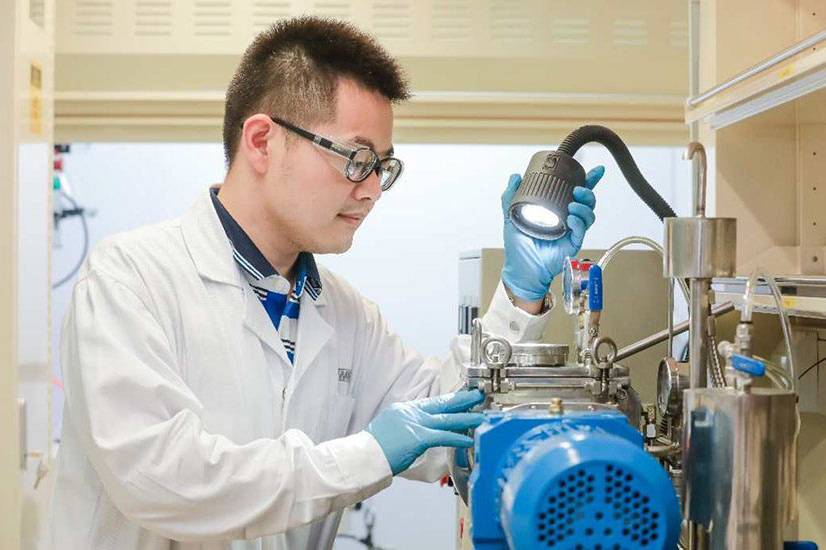 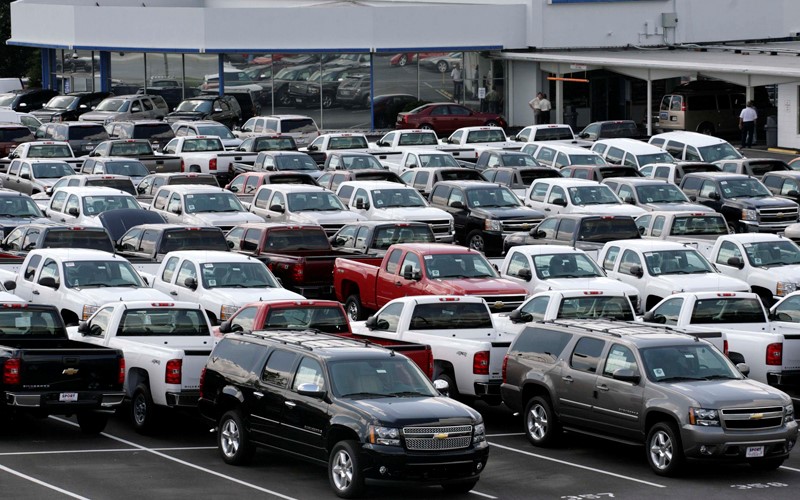 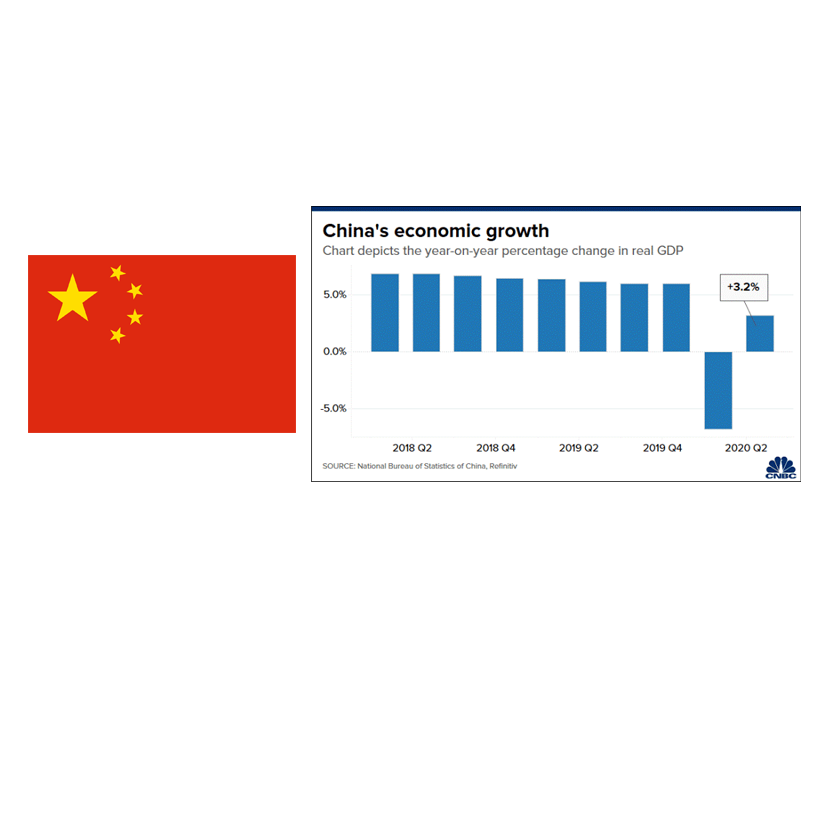 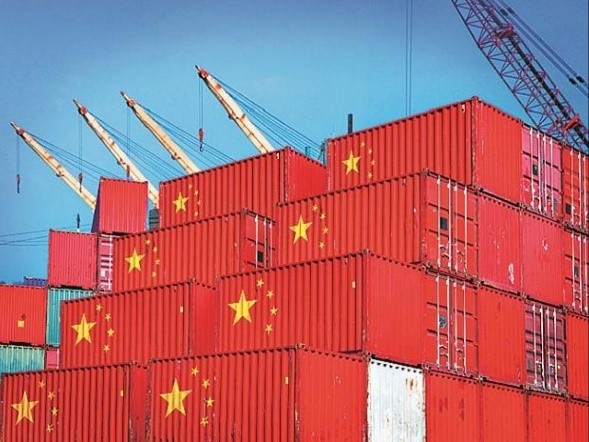 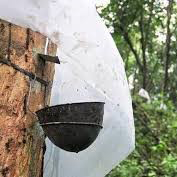 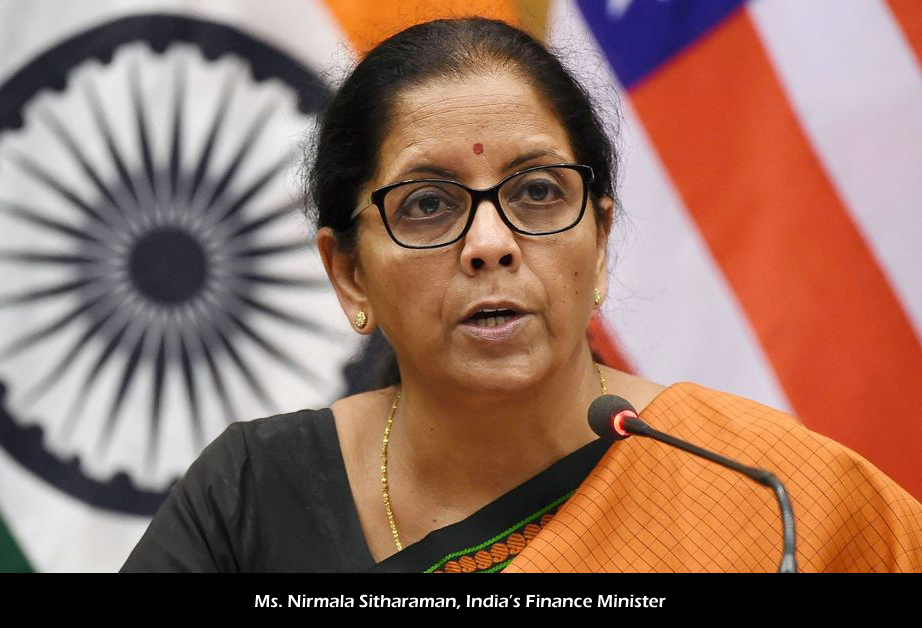 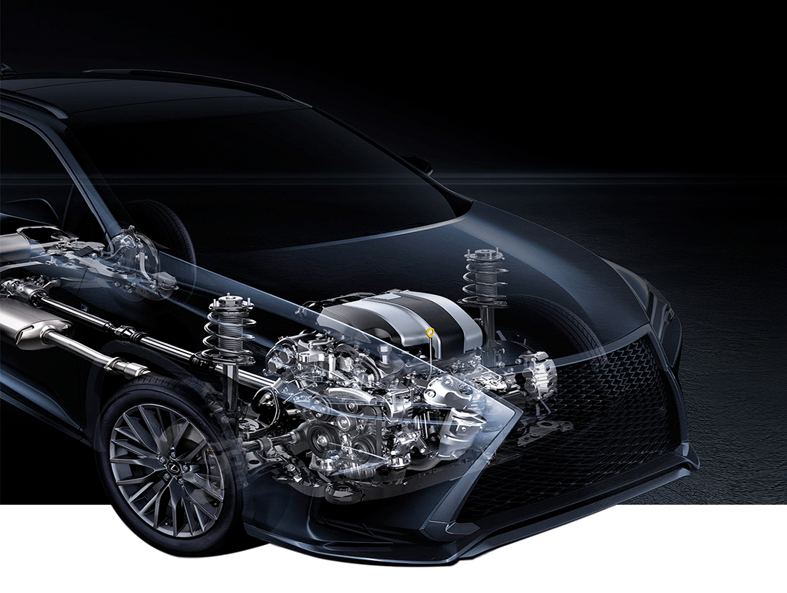