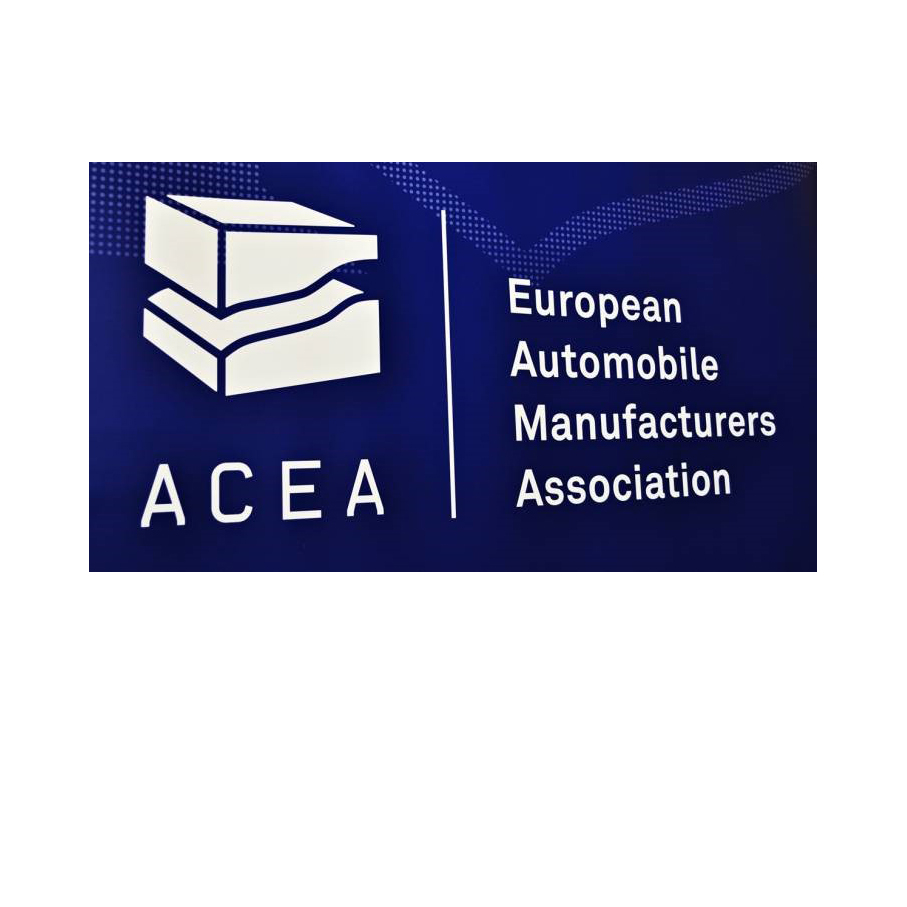 Rise in EV Market Share in Europe in Q2 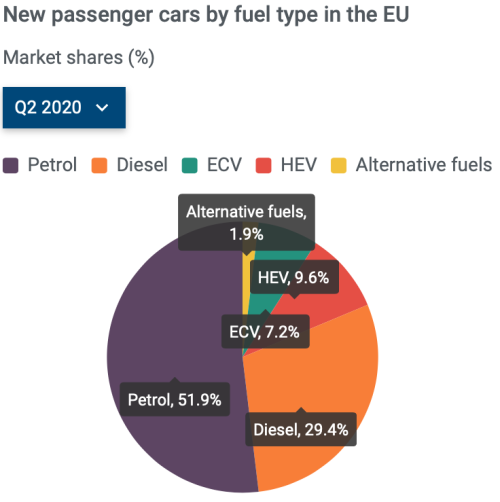 During the April to June 2020 period, the market share of electrically-chargeable vehicles (ECVs) rose to 7.2% of total EU car sales, compared to a 2.4% share during the same period in 2019.

According to data released by ACEA (European Automobile Manufacturers Association), the overall fall in passenger car registrations caused by the global coronavirus pandemic had a particularly strong impact on the diesel and petrol segments, although together still accounting for over 80% of car sales.

Sales of passenger cars with conventional internal combustion engines fell by   more than half across the EU during the second quarter of the year. The number of diesel cars registered in the region during the period fell by 53.4% to 526,645 units. This represents a market share of 29.4%, down from 32% last year.

Petrol vehicle sales posted similar declines (down by 55.0%), going from over 2 million units last year to 929,309 in the second quarter of 2020. According to the Belgium-based association, all EU markets recorded strong double-digit declines so far in 2020. Petrol sales during the quarter were down by 72.9% in Spain and 48.8% in France.

Despite a slight decline during the second quarter, falling by 7.2%, hybrid electric vehicles (HEV) remained the bestselling alternatively-powered vehicle type in the EU, at 172,149 units registered in total and representing 9.6% of the EU car market.

According to the ACEA, sales of passenger cars running on the alternative fuels ethanol (E85), liquid petroleum gas (LPG) and natural gas (NGV) fell by 50.5% during the April to June quarter. This decline was blamed mainly on a strong contraction of the Italian market, which is the biggest market for these fuel types. With 34,656 units sold over the period, alternative fuels held a market share of 1.9%. All alternatively-powered vehicles (APV) combined represented 18.7% of the EU car market – with a 1.1% fall in sales during the quarter at 335,906 units. Among the four major markets, France saw sales rise 51.1% and Germany posted a 20.6% rise in sales, mainly driven by sales of plug-in hybrids. Meanwhile, sales in  Spain fell by 46.2% and Italy saw sales fall by 30.2% during the second quarter, owing to the negative performance of the hybrid and LPG segments respectively. 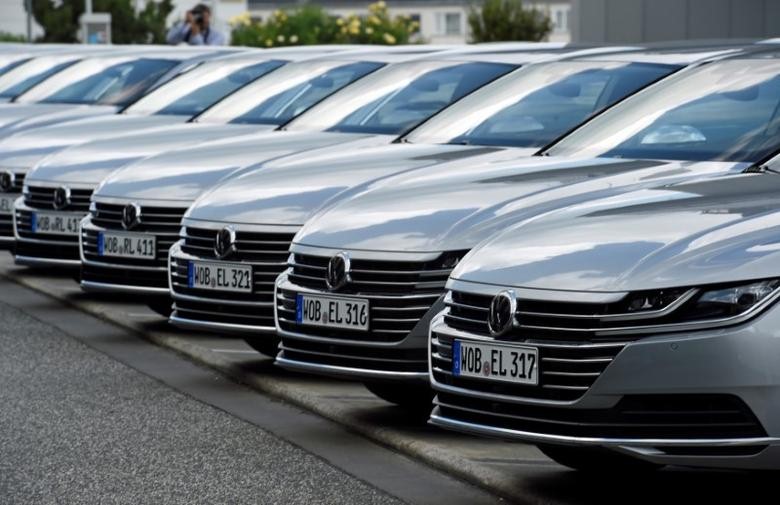 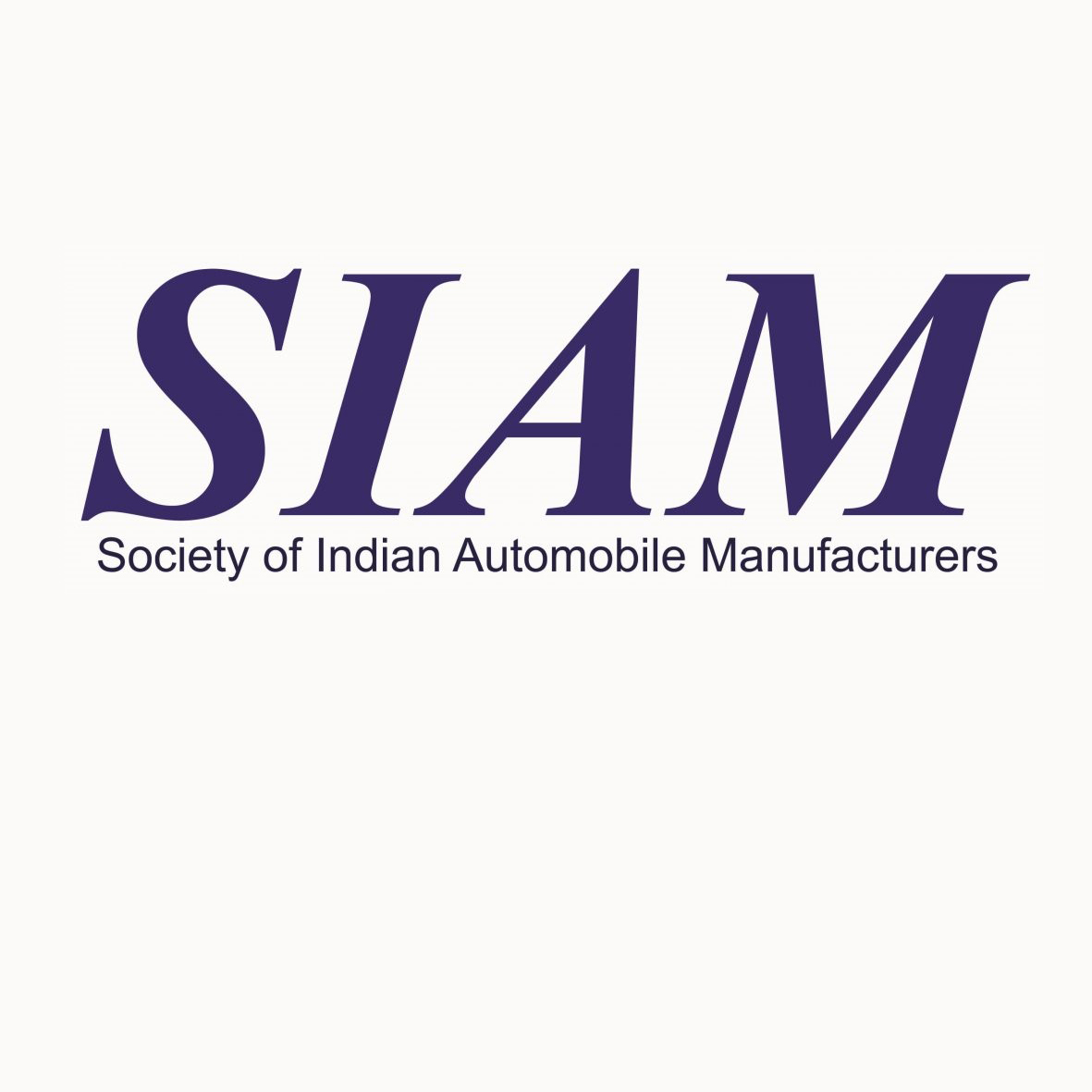