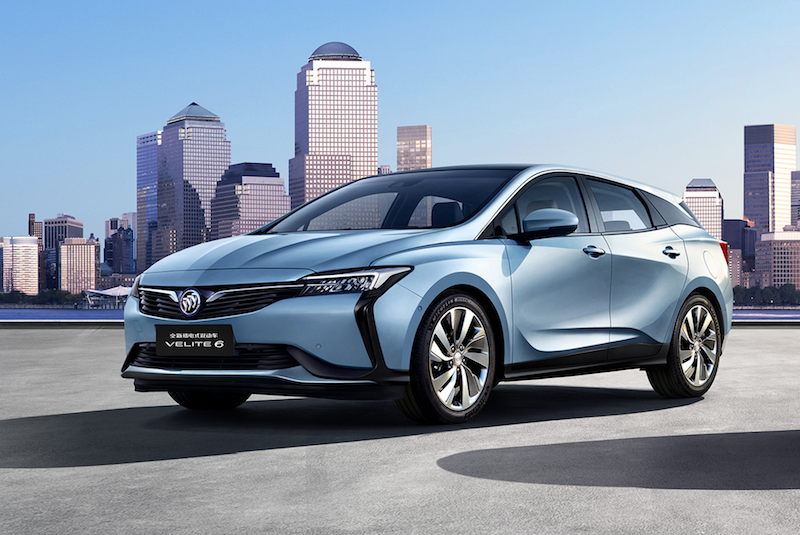 The VELITE 6 plug-in hybrid electric vehicle (PHEV) is now being added to Buick’s new energy vehicle (NEV) portfolio in China and will be launched later this August.

The NEV/Electric Vehicle will be powered by Buick eMotion electric drive technology, which draws on the global electrification expertise of the parent company, the US auto giant, GM. It will provide up to 780 kilometers of total driving range, including 60 kilometers of range powered purely by electricity.

The VELITE 6 PHEV’s electric propulsion system will feature high-performance dual motors, along with a high-performance LG lithium battery pack and a dedicated 1.5L four-cylinder engine for hybrid systems. The addition of an intelligent electronic continuously variable transmission (E-CVT) bring the vehicle’s fuel consumption down to as low as 1.4 liters/100 kilometers.

The car’ performance and fuel economy will also benefit from advanced Power Split technology, which will be able to be used in both the vehicle’s hybrid mode and pure electric mode.

With this new offering, Buick will further consolidate its pioneering position in the NEV segment in its largest market, China, where the automaker offers a wide range of electrification solutions, from 48V mild-hybrid vehicles to pure electric vehicles. 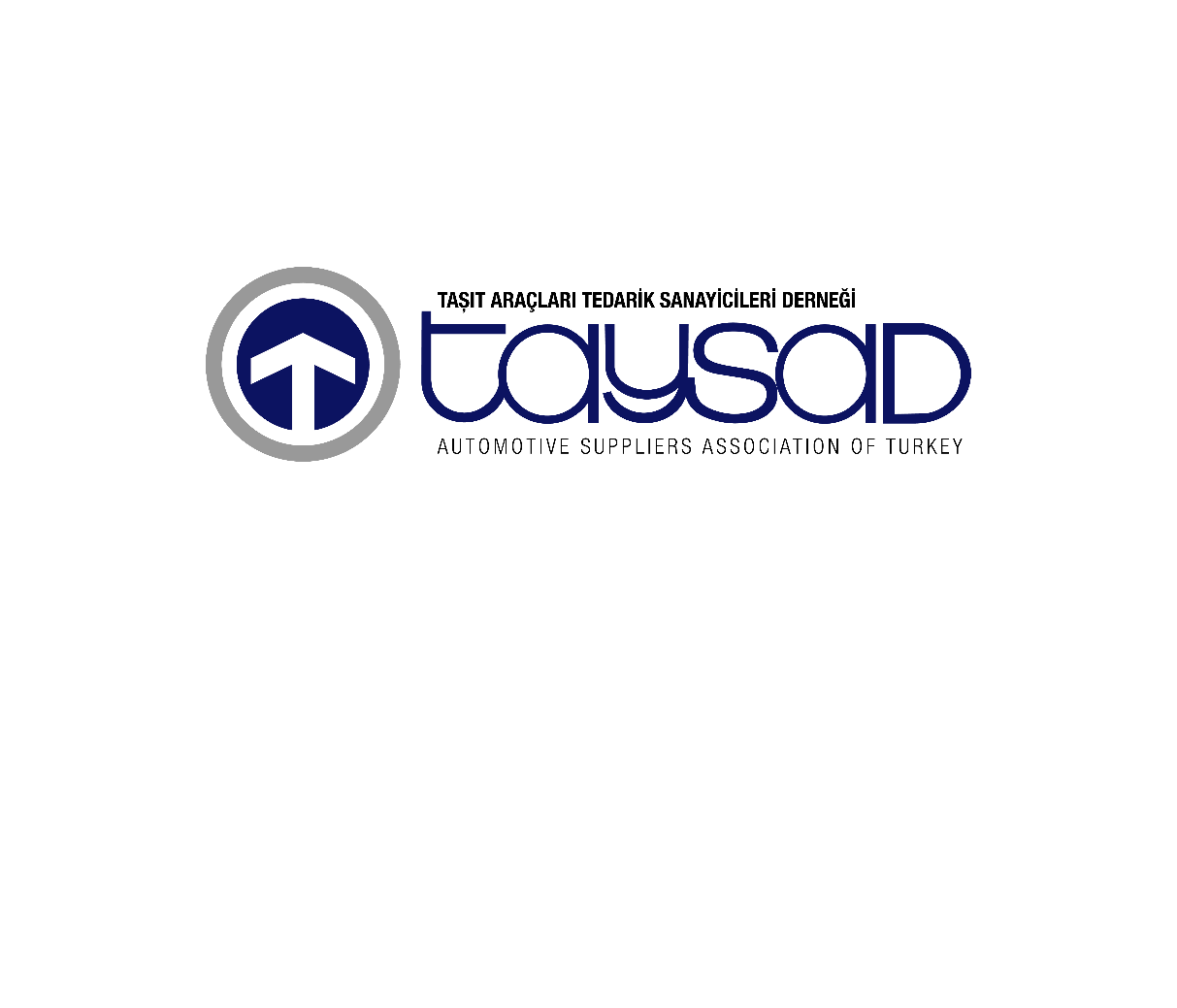 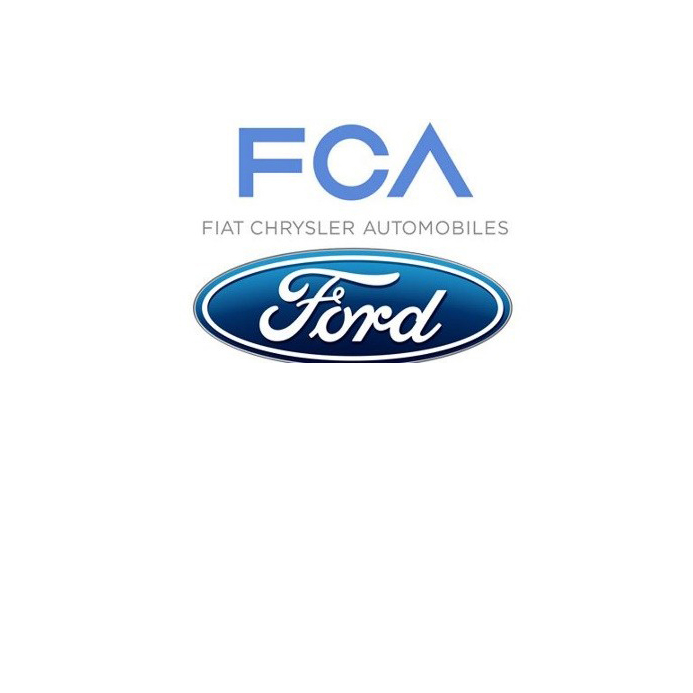 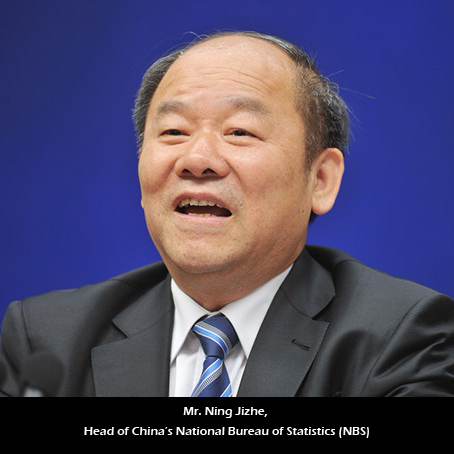 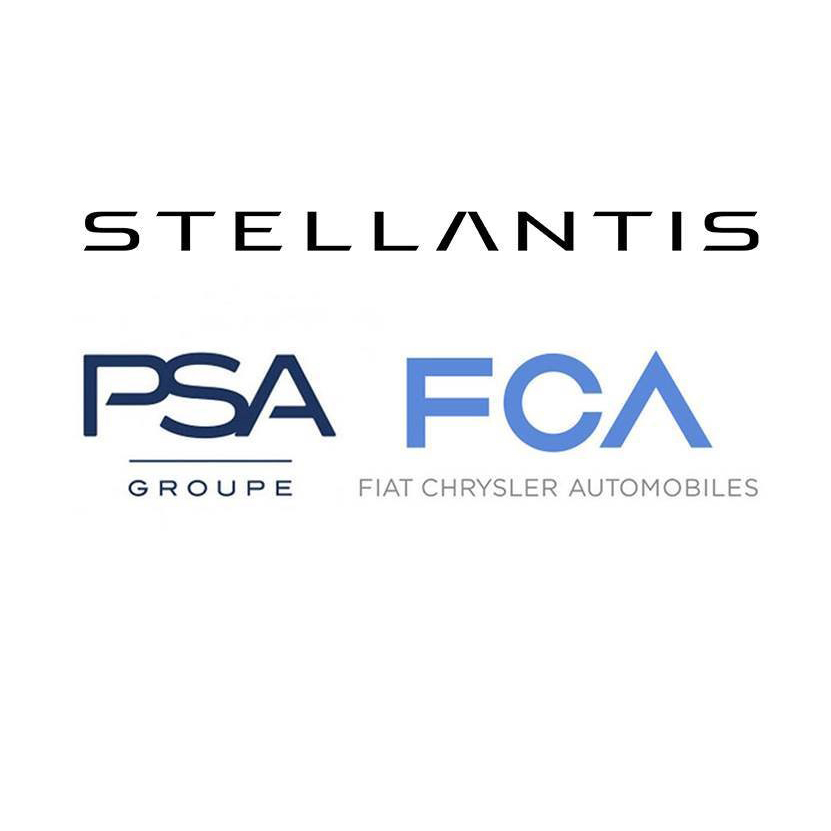 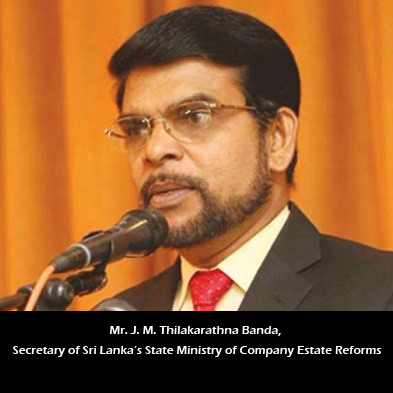 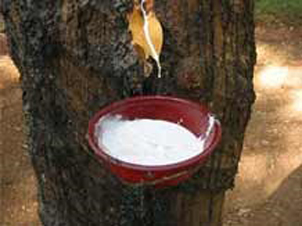 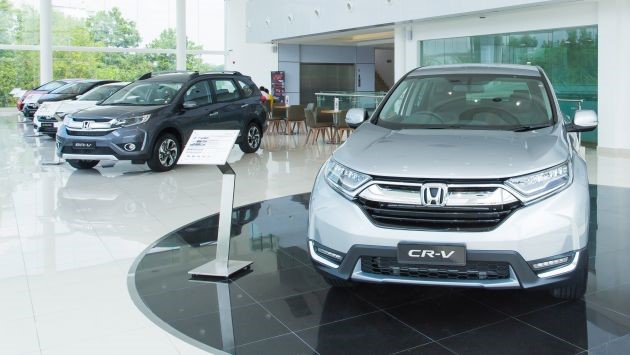 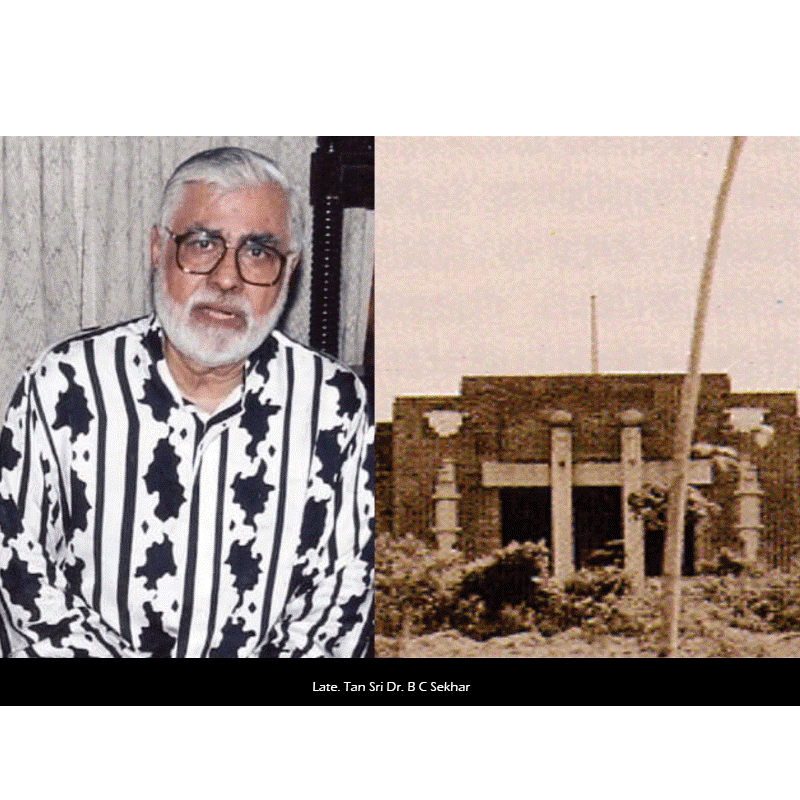 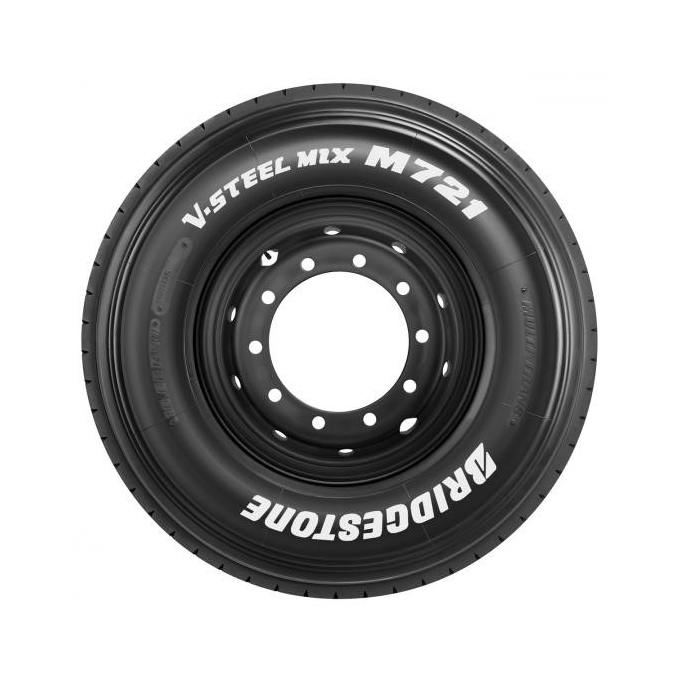 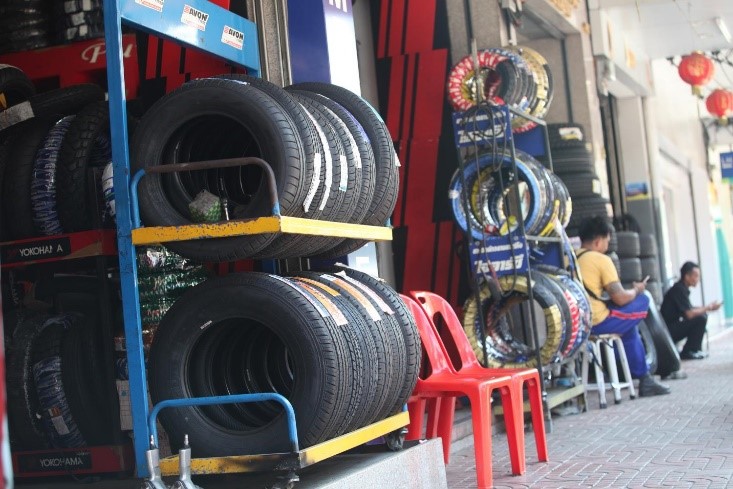 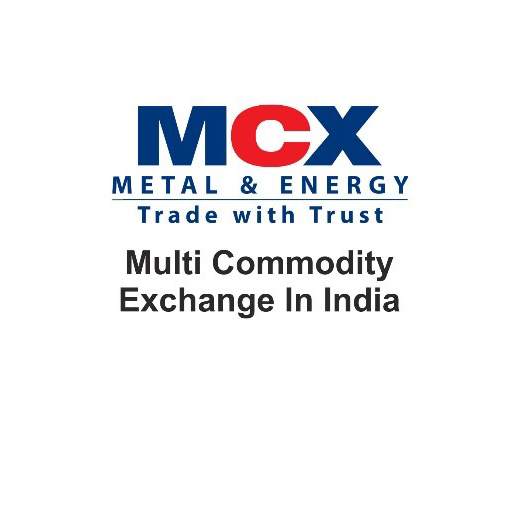 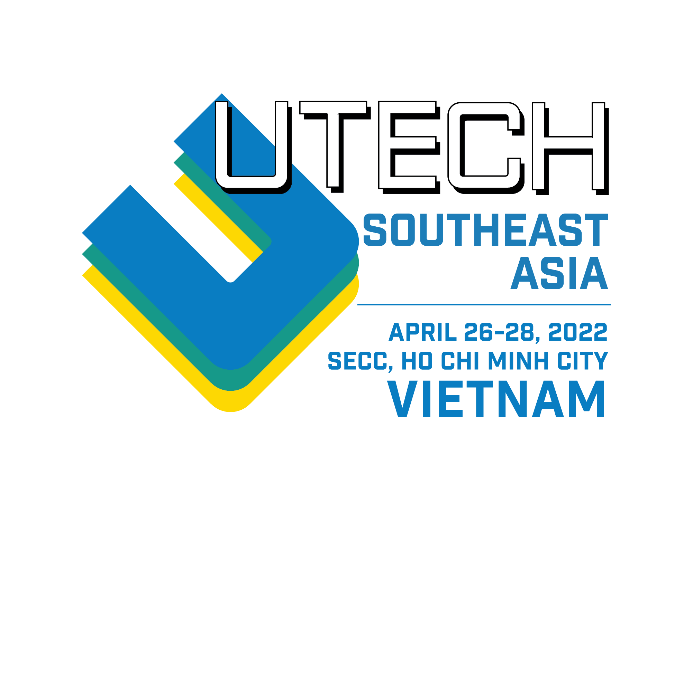 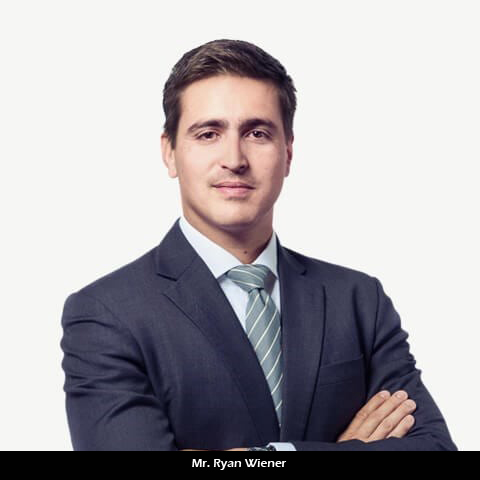 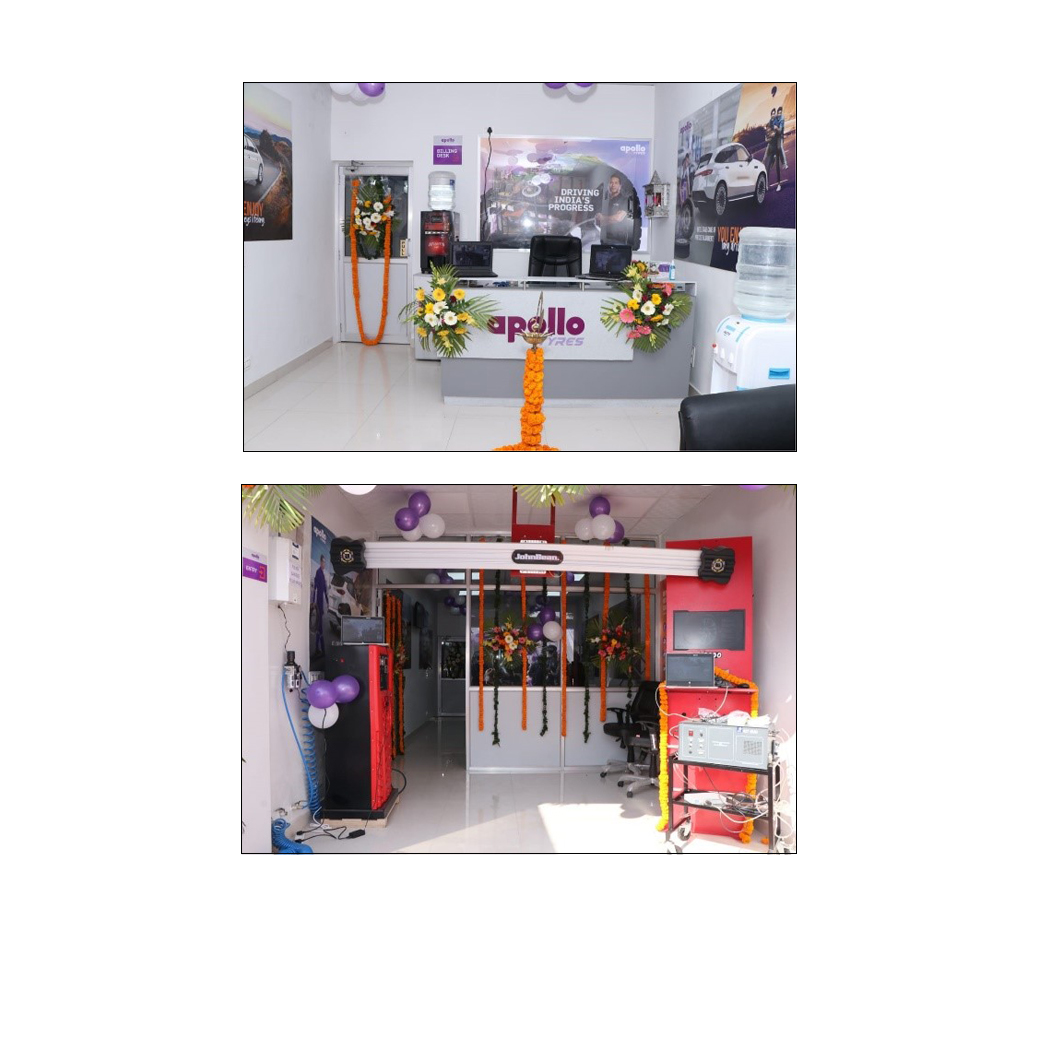