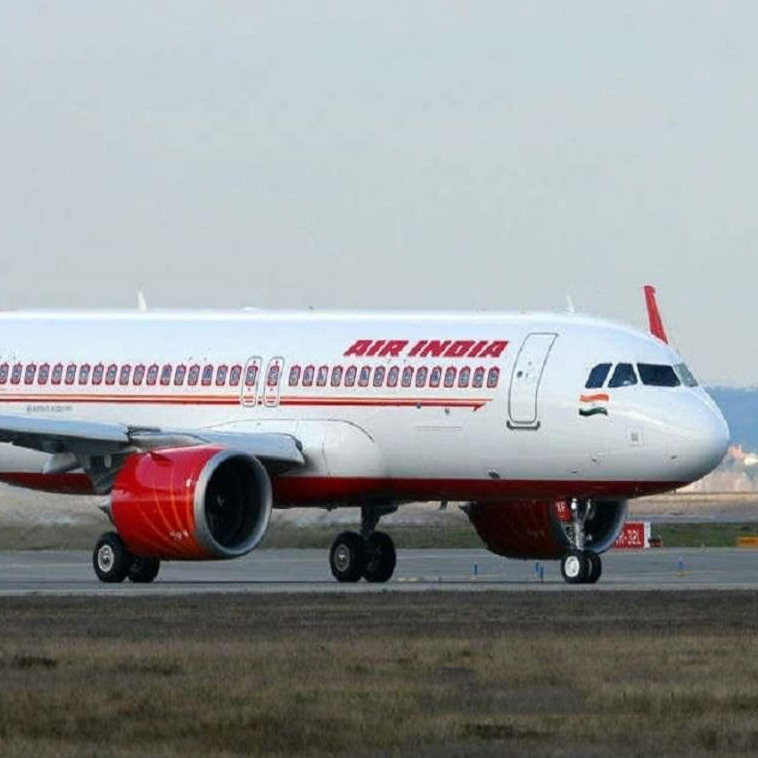 The Indian multinational conglomerate, the Tata Group has begun due diligence on Air India, the country’s troubled national carrier, and may make a formal bid closer to the official deadline at the end of August.

The group does not plan to bring in a financial partner. Though other Indian airlines have wanted the Government to allow them to bid for Air India’s low-cost Carrier, Air India Express, as of now the Government is not considering this.

There has been speculation about the Tata Group planning to merge Air Asia India (in which Tata Sons own 51% ) and Air India into a single entity after buying out its  flying venture partner, Malaysia’s Tony Fernandes, the founder of Air Asia Berhad, who owns 49% of Air Asia India.

Since it is the national carrier, Indian regulations give Air India an advantage over other airlines in terms of flight route allocation and access to airport infrastructure. That advantage will probably be lost once Air India is acquired by a private player like the Tatas 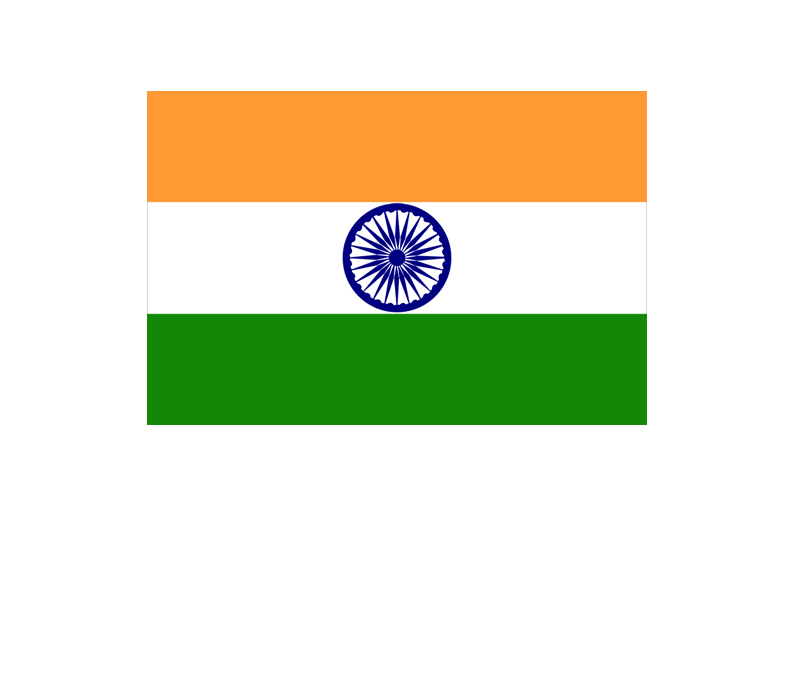 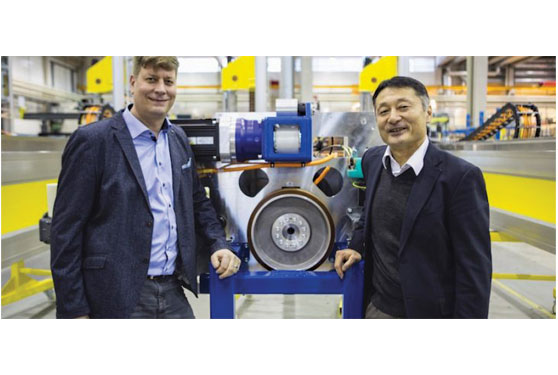 India base for Finland’s Cimcorp