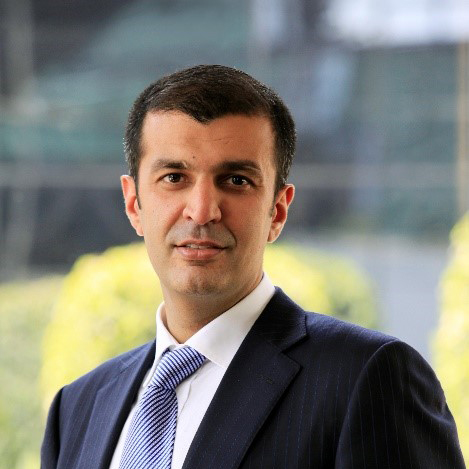 Indian tire giant Apollo Tyres Ltd. has been forging ahead with its growth strategies, even in the midst of the coronavirus-related lockdown in India and abroad. A greenfield facility was commissioned in Andhra Pradesh in June, the company’s seventh facility globally and 5th in India. The following month, Apollo inaugurated a dedicated commercial facility to manufacture two-wheeler radial and cross ply tires at its Limda plant in Vadodara, in the western Indian state of Gujarat.

Apollo Tyres is now looking at consolidation of business while de-risking, as well as extending its footprint in new geographies, Neeraj Kanwar, the Vice-Chairman and Managing Director, stated in an interview with the local press.

Mr Kanwar noted that tire demand in India had been subdued for a couple of quarters, even prior to the pandemic. As the lockdown has been gradually lifted across the country and markets have opened up, he noted that there has been a “healthy recovery” in demand, especially in the commercial vehicle replacement segment. According to Mr. Kanwar, Apollo saw record sales in the replacement tire segment in June. OEM sales have been subdued in comparison. Tire sales in the European region have also been strong for the company.

In light of the current COVID-19 pandemic and concerns related to ride-sharing apps and public transport, the demand for personal transportation is expected to rise and Mr. Kanwar sees the tire industry benefiting from surging demand, while cautioning that it was still too early to predict the kind of impact that the coronavirus pandemic would have on the Rs 65,000 crore Indian tire industry.

Commenting on Apollo Tyres’ new Andhra Pradesh plant, he noted that by 2022, it will have a capacity to produce 15,000 passenger car tires and 3,000 truck-bus radials per day- this would be 20 to 25% of the capacity in India that the company has in these product segments.

The tire manufacturer’s plants have a combined capacity of 2,200 tonnes per day, according to Mr. Kanwar, who said that different plants, depending on the products being manufactured, are running at different utilisation levels- dome at 80% and some at 50-60%.

As a company with a multinational presence with sales and manufacturing operations in different geographies, Apollo’s business outside India accounts for almost 40% of its consolidated revenues, though exports account for 10% of its Indian revenues. The company’s growth strategies involve exploring market expansion across geographies, which would result in higher revenue from markets outside India. The US is a new focus area and there could be a change in overall business mix. Apollo is also looking to boost its revenue base in India, its primary market. Mr Kanwar explained that, consequently, the revenue break-up between India and overseas is likely to remain in the same ratio, going forward.

Apollo currently has a market share in India of upwards of 30% in the commercial vehicle segment and around 16 to 17% in the passenger vehicle segment, based on internal estimates, Mr. Kanwar revealed. The after-market segment is almost three times the size of the company’s OEM business.

Commenting on the impact of the recent border clashes with China and the calls to boycott Chinese goods, he pointed out that the Indian government had imposed anti-dumping duty on the imports of certain category of tires from China even before the recent conflict between the two countries. Mr Kanwar conceded the anti-dumping duty and the recent government restrictions on tire imports were certain to benefit some domestic tire manufacturers, including Apollo, and would lead to increased domestic production and accelerate exports and job creation. 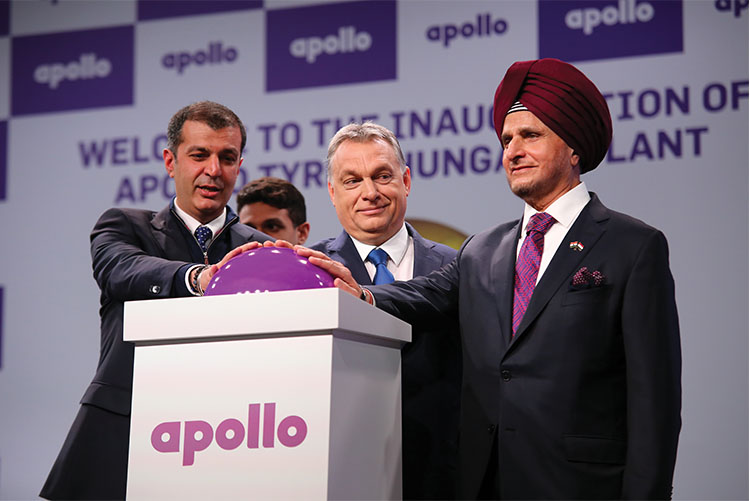 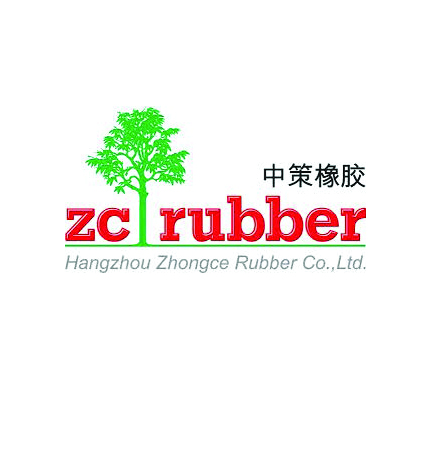