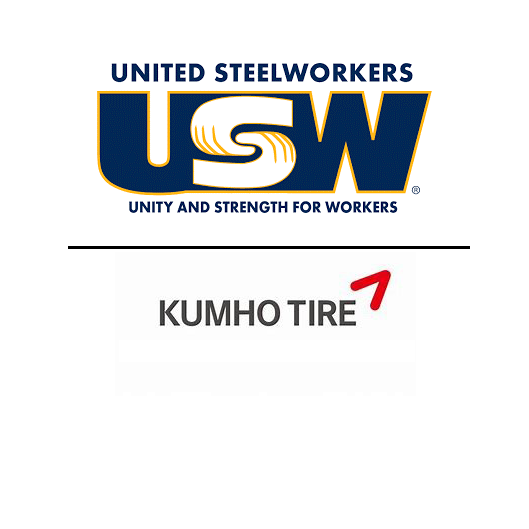 The powerful American union, United Steelworkers (USW), announced recently that workers at the Macon, Georgia manufacturing facility of Kumho Tire have won their battle to join the USW, following a contentious battle with the company.

The USW alleges that the US subsidiary of the South Korean auto giant waged an illegal campaign, attempting to impede the workers organizing rights.

On August 11, the National Labor Relations Board in the US declared victory for the union, after processing the final 13 ballots from an election last fall.

“Workers’ solidarity in the face of extreme intimidation shows just how urgently they need the workplace protections that only a union can provide,” he said

Workers at the plant narrowly lost an initial election in 2017, after what the USW claimed was a “vicious union-busting campaign” by Kumho.

Administrative Law Judge Arthur J. Amchan then ordered a new election and took the unusual step of ordering the company to read workers a list of its numerous labor law violations.

The USW further alleges that Kumho failed to implement basic health and safety measures when the coronavirus outbreak first took place in the US, endangering the health of the workers.

The USW represents 850,000 workers in the US, employed in metals, mining, pulp and paper, rubber, chemicals, glass, auto supply and the energy-producing industries, along with a growing number of workers in public sector and service occupations. 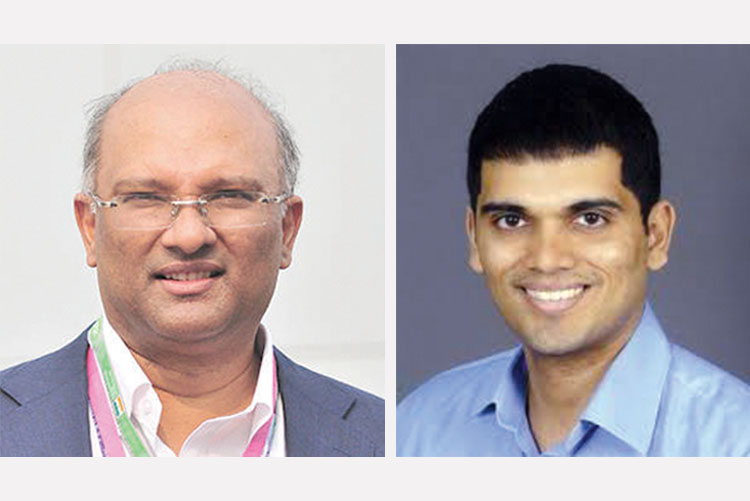 Third gen takes over at MRF . 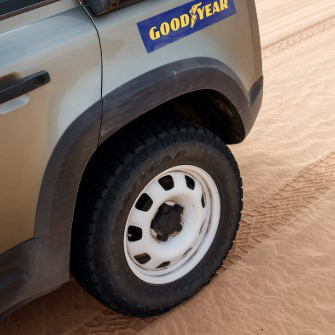 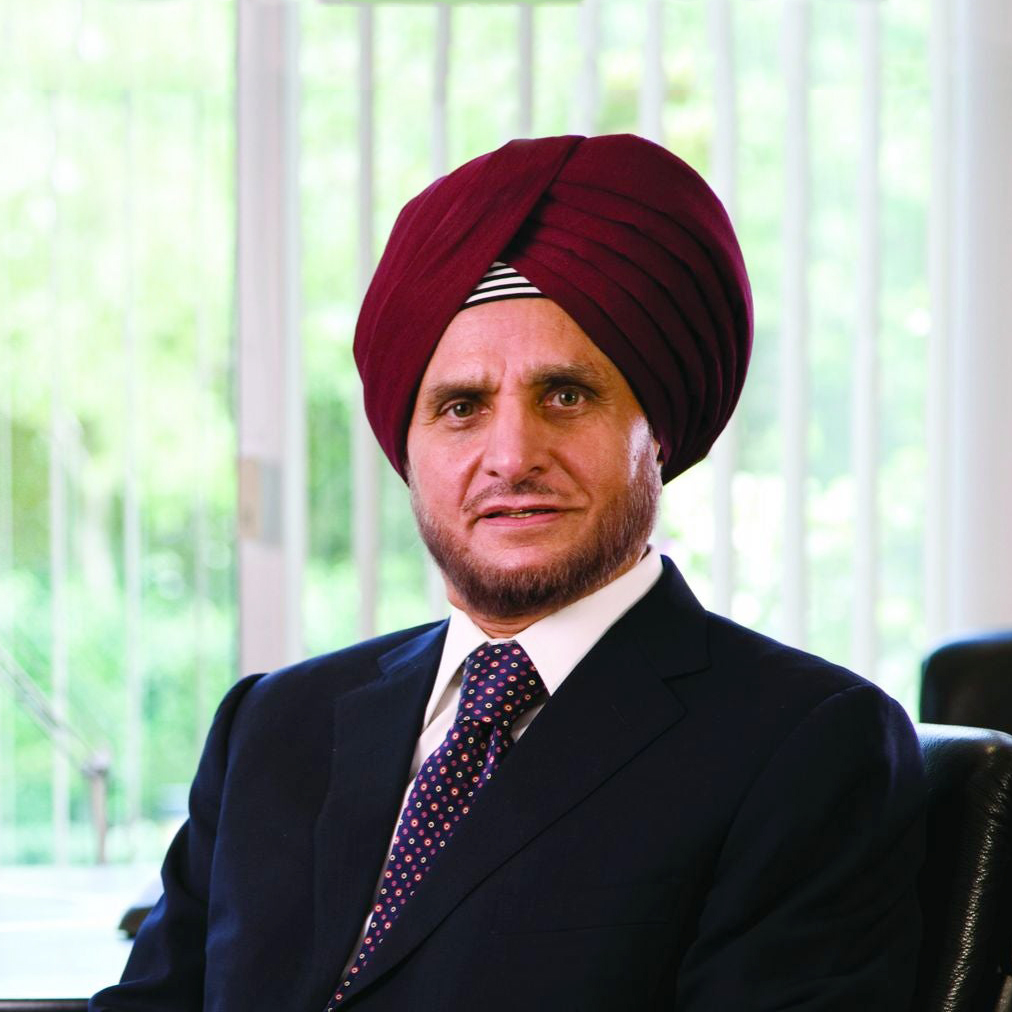